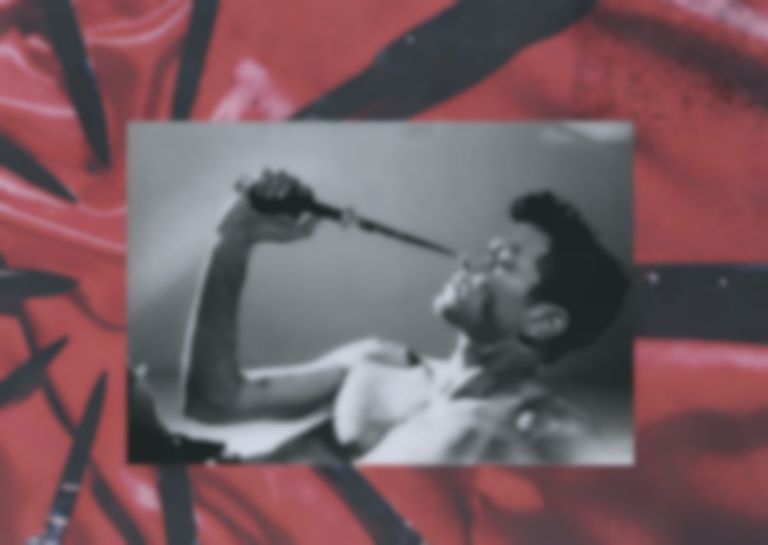 After announcing IMMEDIATELY Remixes with Boy Harsher's take on "Your Body Changes Everything" in January, Perfume Genius has returned with the A. G. Cook remix of "Describe".

PC Music founder A. G. Cook completely transforms "Describe" into an ethereal breakbeat outing, and it's accompanied by a trippy visual created by Jack Wedge and Will Freudenheim.

IMMEDIATELY Remixes, which is a full remix album of last year's Set My Heart On Fire Immediately, will also include remixes by Jenny Hval, Actress, Danny L Harle, Jaakko Eino Kaleivi and more.

Perfume Genius, real name Mike Hadreas, says of the album, "I'm very honoured to have all these incredible musicians rework these songs. I felt personally remixed listening to their versions, hearing the spirit of my song completely transformed was very magical. Each one feels like a little portal to a fucked up shared world."

A. G Cook's remix of "Describe" is out now. Perfume Genius IMMEDIATELY Remixes will arrive via Matador on 12 March, and is available to pre-order now.