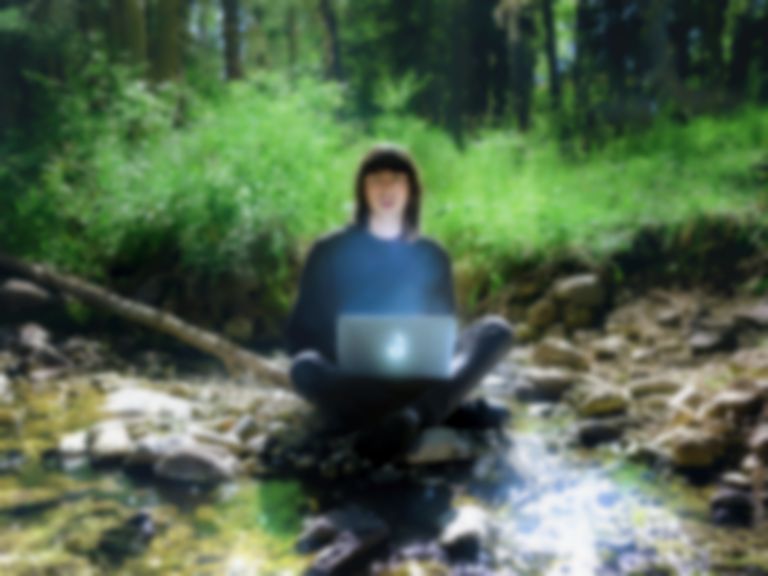 PC Music founder A. G. Cook has announced Apple, his second album in the space of a month, and has dropped new track "Oh Yeah" as the lead single.

Having released his huge 49-track album 7G just last week, A. G. Cook has already got another 10 tracks ready to be shared with the world next month, titled Apple.

"Oh Yeah" is the second of the 10 tracks on Apple to be shared so far (after last year's "Lifeline"). Cook says, "the song itself - like most pop music - is really about confidence & escapism, and how bittersweet those things can feel."

Expanding on his Apple LP, Cook adds, "Apple is my own take on Personal Computer Music. I've always been interested in the blurred line between bedroom and professional studio production, and at what point a personality either gets created or accidentally takes shape. For me there's a great sense of freedom in combining something slick with something naive - a reality where anything could happen. In calling the album Apple, I wanted to draw attention to one of the simplest, most everyday objects, which somehow contains references to almost everything imaginable - from computers to The Beatles, New York to Snow White, and an entire world of history and mythology. A little free advertising doesn't hurt."

"Oh Yeah" is out now. A. G. Cook's Apple album will be released on 18 September, and is available to pre-order now.