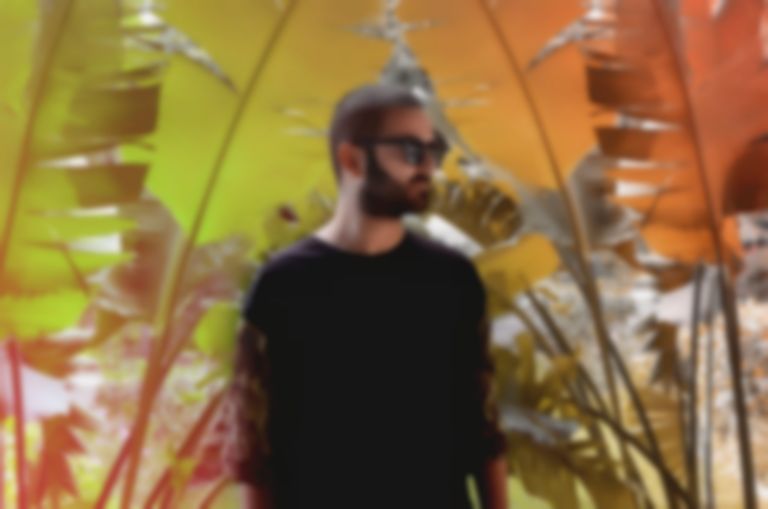 Andrea Mangia - AKA Populous - hailing from near Lecce, Italy, has uncovered his latest video, "Honey".

Mangia's recent Night Safari LP is his first in his six years, following 2008's Drawn In Basic, and it's out now via Bad Panda/Folk Wisdom. You can order it here.

"Honey" is the latest track to be released from the album. It features Iokoi on vocals - who's part of a cadre of guests on the record (including Clap Clap!, Cuushe and more) - and Mangia's trademark style of using cosmopolitan field recordings to create subtle, affecting electro-pop. He's implemented snippets of "hidden records, African poly-rhythms and kraut synths" in his latest output, and "Honey" sees the Populous touch create a slowly-blooming paean. It's got exotic flourishes and warm synth-based energy; it sounds like it could be an opiate-addled Is Tropical schlubbing through the sonic underworld before eventually clambering towards the morning light.

Explaining the narrative of the beautifully-shot video, Mangia says:

"Lukas is a 15-year-old boy. He has been practising swimming at a competitive level since he was a child. He enjoys swimming early in the morning when nobody is in the pool besides Cathy. Lukas spends his nights writing letters as he's not able to build a real relationship with her."