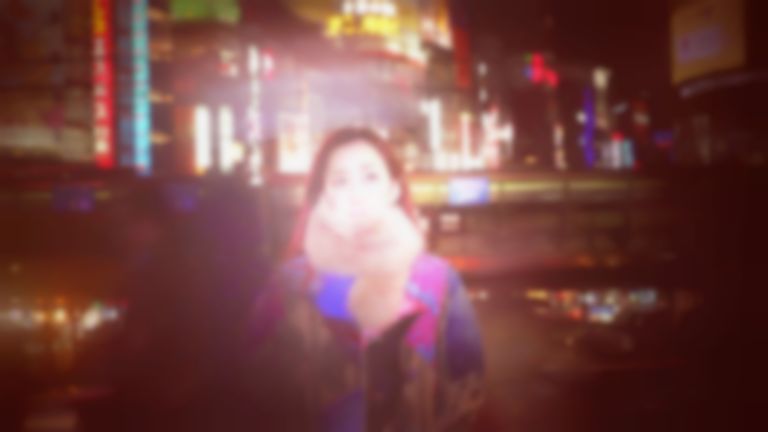 "St. Martin" is a blissful four minutes of smooth pop gorgeousness, with Ríe's crystalline vocals cutting through silky synths effortlessly. The track is a sublime taste of her experimental leanings - it's not an abrasive exercise in esoteric noise by any stretch of the imagination, but subtle twists on the familiar make it an invigorating listen.

Theme Park produce two songs on the Central St. Martins graduate's upcoming EP, including "St. Martin", with Hikaru Ishizaki working on the remaining pair. "St. Martins" visuals are directed by Takeki Kitajima and were filmed in both Tokyo and London.

Rié has already enjoyed success in Asia as Rie Fu (she signed with Sony Japan at just 19) and now looks to the Europe as her next chapter begins, dedicating the upcoming EP to both Japan and the UK. Head here to find out more about her name change.

The Business Trips EP is out 30 June.