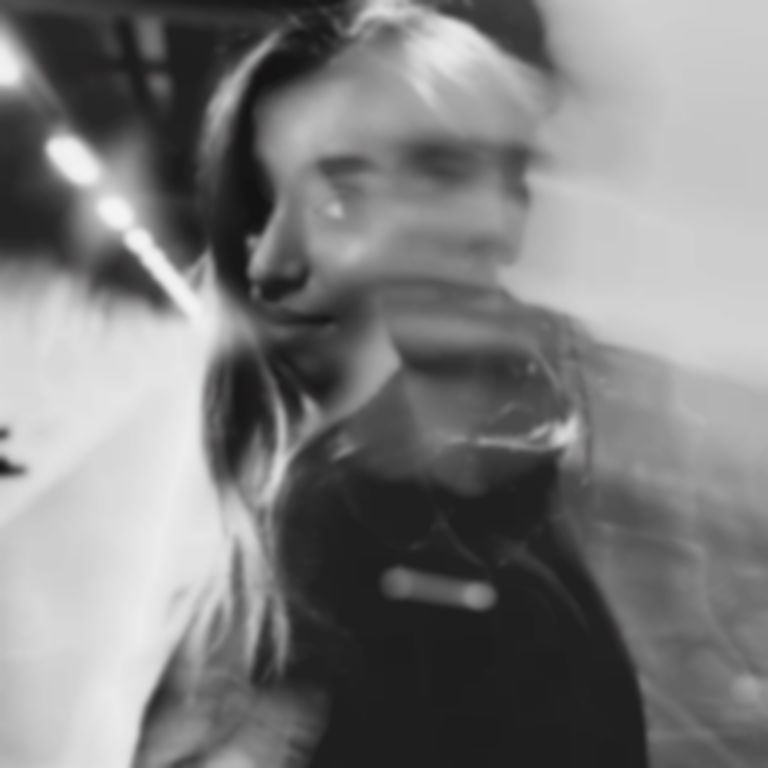 Thirsty? Introducing brand new duo 20 Milk who are ready to deliver their fresh alternative pop product to your door.

20 Milk is a collaboration between Berlin-based artist CROOK and Stockholm-based singer/songwriter SOA. The pair had been working together between each other’s bedroom studio set-ups, writing for both themselves and others. With so much material, which didn’t fit into their solo projects, they decided to try something new. 20 Milk was born – which they describe as impulsive, unexpected and moreover, fun.

While the first taste of their musical partnership leans towards a more pensive and reflective kind of pop, 20 Milk definitely aren’t taking things too seriously. They explain their songwriting process begins with “[spinning] around really fast in a circle until we get dizzy, and then we pick up whatever instrument is closest and start hitting it.”

“Thinkin’ Bout” capitalises on expert self-recorded finger snaps, complementary harmonies and an guitar hook which was “recorded in SOA's tiny bedroom, on her dusty old acoustic, standing on one leg, way too far away from the mic.” Far from perfection, but that’s not the 20 Milk way. Within the track’s bite-sized confines they’re doing two things: speaking a future of fans chasing them into existence and also reminding the world that pop stars need their privacy too. Even in trying times like these.

Just a first taste, they promise that their next release will be like “musical whiplash”, adamant that it’s “equally boppy”, they’re keen to showcase the full palette of the 20 Milk sound with everything they’ve got planned. “If it’s not fun and dumb, we’re not doing it” CROOK says, “that’s the energy you can expect that going forward.” But SOA is quick to add that “we wouldn't [actually] do anything dumb unless it was really smart."