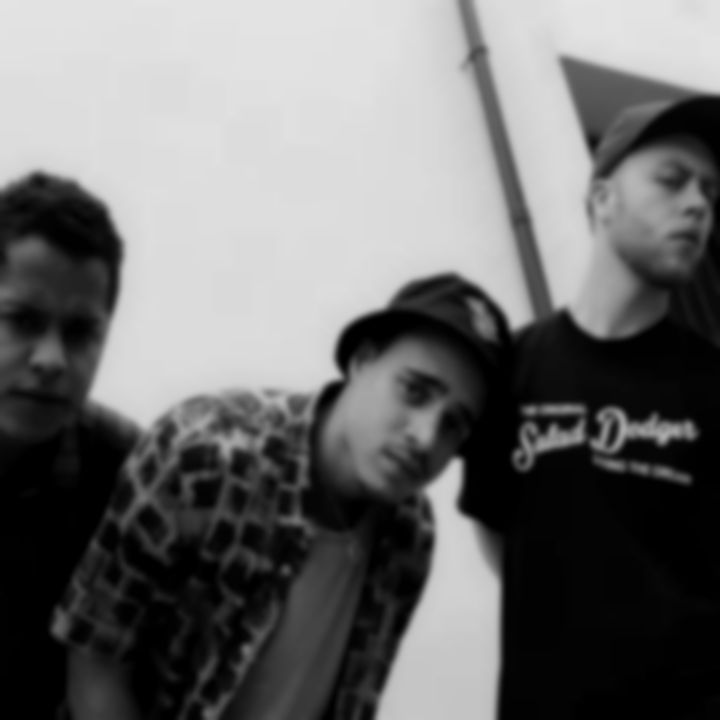 U.K. rap and grime has been on the rise for the past year or so with the likes of Skepta and Stormzy charging ahead to represent the nation the globe over. However, traditional boom-bap hip-hop has quietly been on the rise in the U.K. represented impeccably by Othasoul in their new project The Remedy.

Often the U.K. hasn’t produced music with a sound comparable to artists such as Slum Village, Wu-Tang Clan, Nas etc., and with obvious influences from American hip-hop in the '90s, Othasoul has intricately blended the familiar boom-bam-clap of the early roots of the genre while weaving clever rhymes over beats, all mixed with the tricky element of U.K. accent.

Serving a plethora of different musical collaborations across the project, including Nikki Cislyn (Ivor Novello Award-winning singer), Knytro, and Soulection’s Tom Misch, Othasoul bring a brand new element to U.K. hip-hop, carving their own lane alongside high flyers like Little Simz and Danny Seth. We look forward to seeing what Othasoul come out with in the future with such an established sound already.

Until then, check out The Remedy.