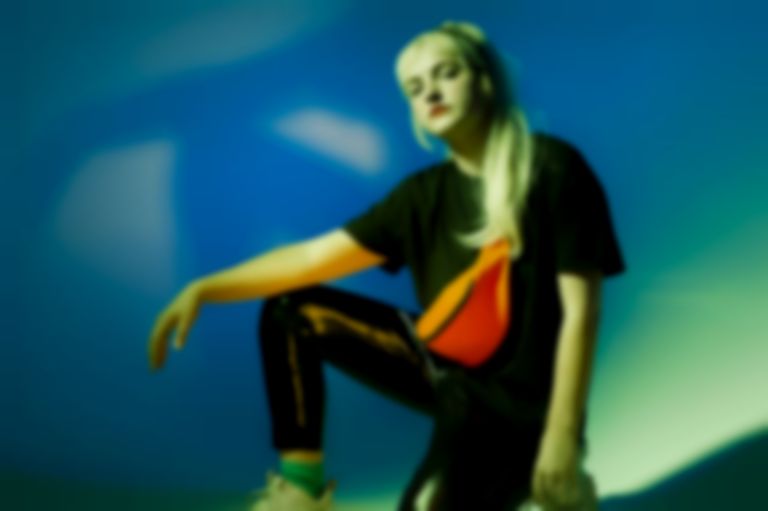 Deathwaltz Originals signee BABii has a debut LP coming this year, and we reckon it's worth getting to know her before her full-length effort drops.

New single "SEiiZURE" is an excellent taster, demonstrating that BABii is a talent not to be ignored even at this early stage. Despite the dubious name, it's a sumptuously textured slice of electro-pop, with glimmers of pre-Art Angels (pre-Elon) Grimes in its measured introductory notes and fairy-like vocal. Cute cover art, too.

In an eyewatering message, BABii explains how "SEiiZURE" came into being:

"ii NEARLY PUT THiiS SONG iiN THE BiiN BUT iiGLOOGHOST HEARD A SMALL CLiiP FROM iiT WHEN ii USED TO POST PARTS OF SONGS ON MY iiNSTAGRAM AND ENCOURAGED ME TO FiiNiiSH iiT. NOW iiT’S ONE OF MY FAVOURiiTE SONGS ON THE RECORD."

While we can't condone that spelling, the track is f*cking awesome. Trust.