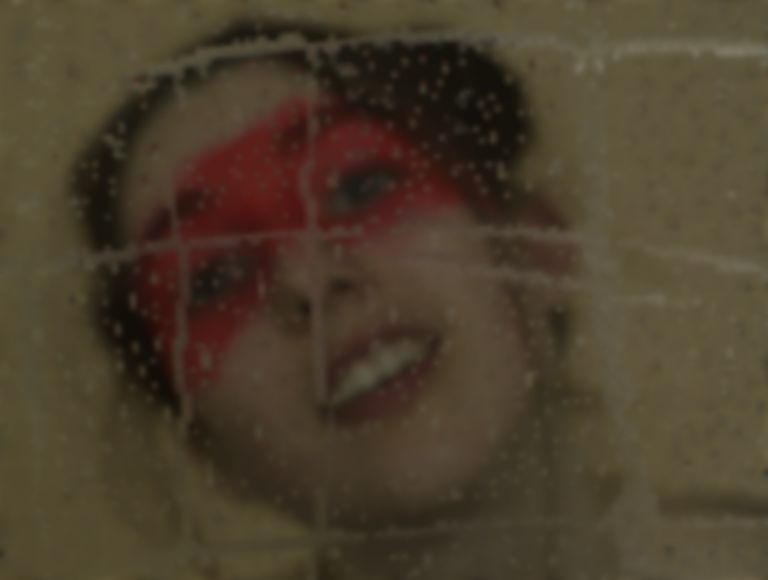 Roughly hewn percussion, distorted folk harmonies, and pulsing club tones swirl under a cloak of synths before being interrupted by a breakdown that glistens with Scandi beauty - "Precipice" has immense menace, but there's light too. It's is a striking step for the burgeoning enigma, with alluring gothiness and heaps of otherworldly pop vibes (à la Björk) making this a debut you can't stop hitting repeat on.

The visual smörgåsbord that accompanies "Precipice" is from directorial duo THUNDERLIPS. It's very slightly NSFW... and heads up if you're a bit squeamish about needles.