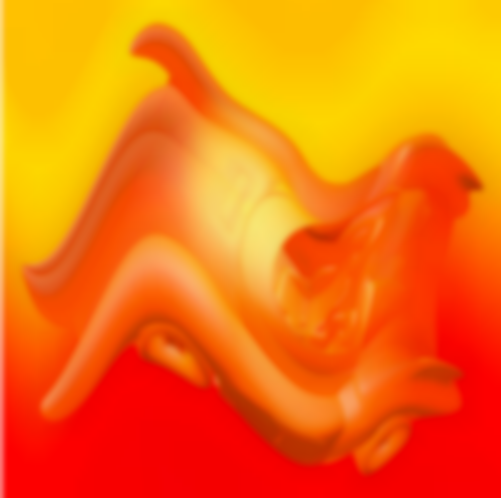 PC Music head honcho A.G. Cook is giving away a brand new track called "What I Mean", which is available for free download courtesy of Annie Mac's Free Music Mondays.

It's a sample-heavy slab of sound, opting for sampled male voices (mostly) instead of the traditional PC Music Hannah Diamond-coo. It actually sees Cook move into new territory, away from the gimmicks and candied J-pop, to something considerably more mature. It's still distinctly PC Music, that's for sure, but it'll probably sit easier in the ears of those that can't get to grips with the label's output - is this a new direction for 2015?