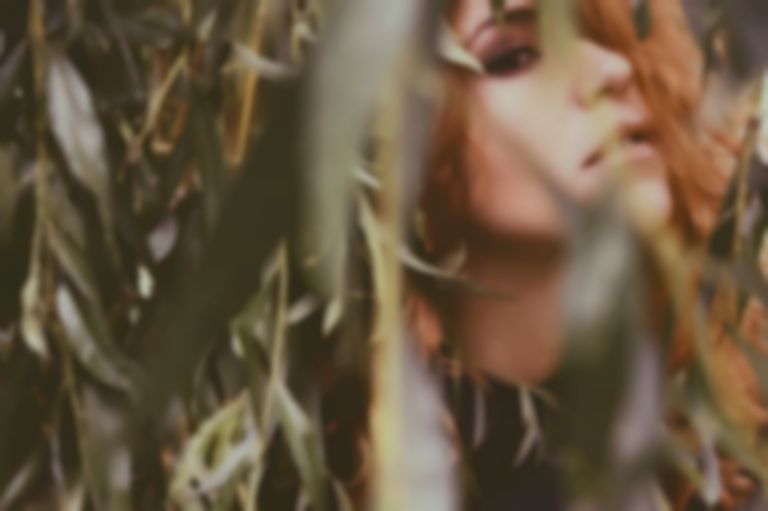 Free studio time from Annie Lennox and an after party booking from Sting are all in a day’s work for Malta-born, London-based singer I.AM.WILLOW.

This year alone, she’s had two number 1 album cuts in Spain, plus massive features with two of the biggest selling recording artists in both Japan and China. Incredibly, she has also found the time to work on her solo material, with new single “Satellite” preceding her forthcoming EP.

“Satellite” follows the Sia school of songwriting, with understated verses swelling to a compelling chorus. I.AM.WILLOW has a similarly powerful vocal, plaintive and spine-tingling in equal amounts.

She explains that the track is about “Giving that special relationship another chance. Giving up all earlier inhibitions and doubts and letting go; waving at the world as it fades from view. Trusting in what will be - essentially allowing love to show the way.”

“Satellite” is out 16 December.