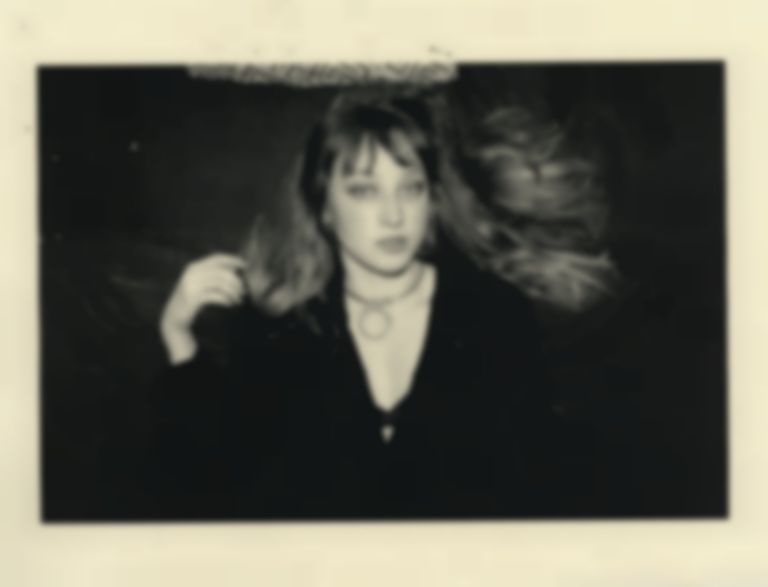 Drawing on influences ranging from reggae to folk, London's DRIFT. makes a clear statement of intent on new track "Genderland".

A strange and alluring alt-pop gem, "Genderland" sees DRIFT. (aka London post-punk alum Nathalia Bruno) imagine herself as head of state in a mythical feminist utopia. Its eccentric melding of reggae and analogue dancepop recalls the parallel world pop hits of Molly Nilsson, and wouldn't be out of place playing over the credits in Twin Peaks' Bang Bang Bar.

“The best music is unsettling. The worst is when it washes over the listener. I want my songs to jolt them into paying attention. But also to seduce them with melody" she says of the track. "I’m not ashamed of pop music. This is pop.”

The dubby, lo-fi intro quickly expands into a cacophony of sound, with Bruno's high, clear vocals cutting through the synths and the deep, dark bassline. The sampled and cut-up girlish gasps and sexual moans are an ironic backdrop to Bruno's statement of intent, at first confronting patriarchal forces with their failings ("if I were you with the upper hand/I wouldn't do all the hurt you can") then imagining herself as "Queen of the Genderland". In lesser (or perhaps less knowing) hands this could play parodic, or as a twee daydream, but Bruno's conviction makes it sound like a warning.