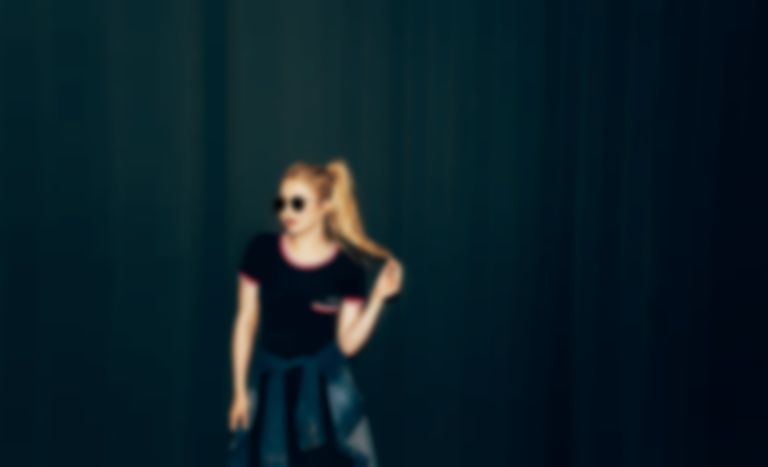 “Fragile Around You” is the debut release from upcoming pop talent Abi Hudson.

It sees Hudson’s songwriting talent paired with producers Terry Ronald and Steve Anderson, who have previously played a part in producing tracks for pop princesses Kylie Minogue and Britney Spears. As you’d suspect, “Fragile Around You” is a glossy pop banger, but Hudson’s gorgeous vocal is the lynchpin keeping its feet on the ground.

Despite not being old enough to buy a drink in any of them, Hudson has already played several iconic venues on the London circuit, including The Sebright Arms and The Barfly. Her Facebook shows pictures from numerous live shows, including a set busking outside Saint Paul’s Cathedral. Whilst raw talent clearly played a part in the making of this single, several years cutting her teeth as a competent performer and instrumentalist can’t have done any harm.

“Fragile Around You” is out 21 October.