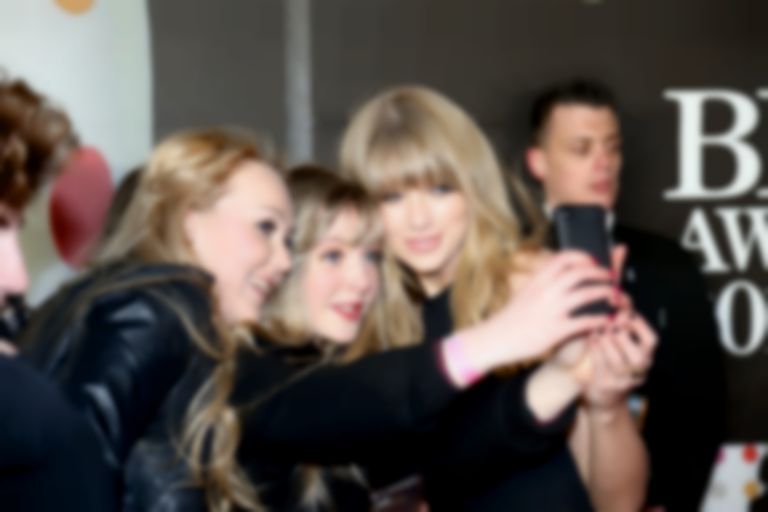 Love it or loathe it, the BRIT Awards hold an affectionate place in the hearts of many folk in these fair, sometimes unfair, isles.

And last night’s ceremony was very much business as usual for the 36 year old event. There was no controversy, a few nice surprises and whole a lot of Emeli Sandé. While the evening did little more than hold a mirror up to the general public’s music tastes (and subsequent buying habits), what must be realised is that is basically what it’s always been there for.

Quintessentially international in its execution but wholly British in its reception, we love to hate it and hate to love it. We know at heart it’s more a celebration of success (or alternatively, popularity) than it is a celebration of talent – but we still cry foul when the obvious happens. It’s an almost Sisyphian reaction. We’re gluttons for its supposed punishment, coming back year-after-year, watching aghast through fingers and waking up the next morning muttering about the pointlessness of awards and how Jessie Ware should have won something.

While it’s easy to be incredibly cynical about the event, for an industry that brings more than £500 billion a year to the UK, it’s one of several lynch-pins that keep the money flowing. Last year British albums were responsible for 1 in every 7 records sold in the US, while music tourism contributes the equivalent of nearly 20,000 full time jobs according to 2011 figures. It’s a numbers game ultimately, with the BRITs poised as both the culmination and celebration of that mechanism.

Of course we don’t want to believe that. We want to believe that the little people will win, that the world will wake up and realise that the album we played to death for the last twelve months will trump the odds over those guys or girls with the affected haircuts who the pre-teens just can’t get enough of. 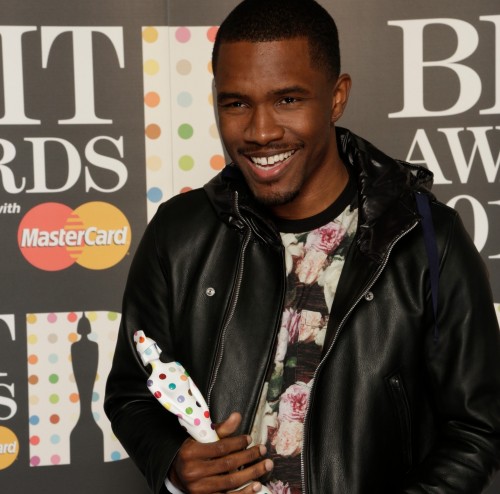 That said, Frank Ocean and Ben Howard – two wins of the night we’re happy to support – will springboard their appeal further into the mainstream after last night’s awards. Howard’s ploughing a similar field as many of today’s singer-songwriters but with a talent and gravitas more than a cut above while Ocean remains one of the most compelling artists we’ve heard these last few years, with a character to match.

But other than that, there was little controversy-courting over at London’s O2 yesterday. Host James Corden uncomfortably ambled round the star-studded tables, mostly people he knew well, muttering gently-barbed ribald to all and sundry. Simon Cowell got called a ‘beautiful bastard’, a phrase that’s only half true. And that was about it really.

Alt-J, who were victorious at the ‘alt BRITs’ that is the Mercury Prize, went away empty handed to many tweeters’ dismay. The event continued to ruffle no further feathers, which many people would have thought to be another great shame. The ceremony’s reputation for bad behaviour has been instrumental in keeping us interested and the lack of danger-potential became one of the defining moments of the evening. Adele was kept at a distance, beaming in via video message for her acceptance speech.

And Emeli Sandé was, quite literally, everywhere; like Lena Dunham‘s breasts throughout the last two seasons of Girls, she has become the single constant these last twelve months of ever-spiralling economic turmoil.

The BRITs remain a show not to be taken too seriously, quite like One Direction’s aping of Blondie. And when all is said and done, Frank Ocean’s record – a thing of undeniable riches – will reach the ears of a few thousand more folk today. And that makes it all the worth while, surely?