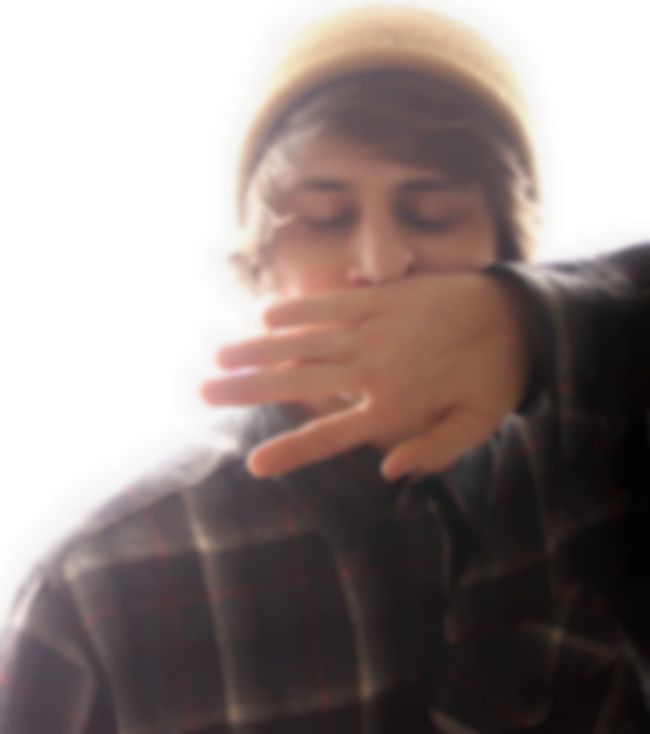 Oliver Tree Nickell has been making music under his Tree alias for some time, garnering acclaim for his wobby efforts in the rising dubstep scene during his teens.

And while our interest in the genre faded as quickly as it piqued, it took a seriously heavy acid trip at Burning Man to bring Oliver around to a new way of approaching his sound. Taking inspiration from Flying Lotus and Baths, ‘Demons’ is the first track drawn from his forthcoming EP on Apollo/R&S Records next month.

Accompanied by production from Beat Culture and frequent collaborator Lena Kuhn’ s sweet vocal, ‘Demons’ soaks up all that we love about FlyLo’s cosmic Eastern-tinctured electronica and pours it out over four minutes of moody strings and babbling beats.

Check out the first play of the track’s dark, foreboding video below.

Demons is out 12 August, pre-order your copy here.