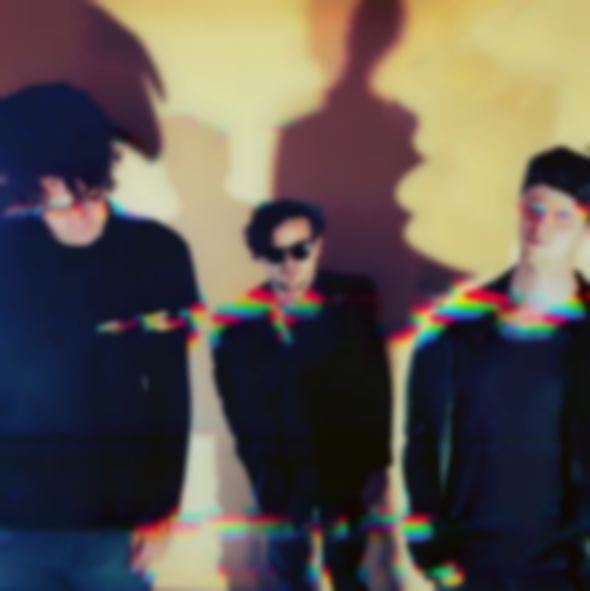 “I had been drinking a lot of red wine in winter and doing jump rope in my back yard while listening to Joy Division when this song was written,” explains PVT’s Laurence Pike to Best Fit.

He’s talking about ‘Homosapien’ the title track and single from PVT’s new record, due out on 11 February. “I like to think there’s some residue of that inception in the recording of this track. Certainly the lyrics reflect that time to me. I think after a long period of activity, it’s easy to quickly feel disconnected when you suddenly find yourself with time off and wondering what’s next, and what being human means without the context of a professional rock show to do that night. It’s a huge slippery slope that I’m sure a lot of artists fall down at times.

“Sometimes it’s also a strange necessity to circle the drain a bit to get your priorities straight and return stronger. Many songs on the album reflect that sentiment for me. This one deals with it in a positive way, and ultimately I think it’s about connection, acceptance and embracing the possibilities, rather than resignation.”

The band have been premiering a track each day from the new record on a different website, with ‘Vertigo’ set to play on Indie Shuffle on Monday, ‘New Morning’ via Music From Go To Woah on Tuesday, ‘Casual Success’ on Circle.Square.Triangle on Wednesday and ‘Ziggurat’ to close things up on IS050 on Thursday

Homosapien is release in the UK on 11 February via Felte.