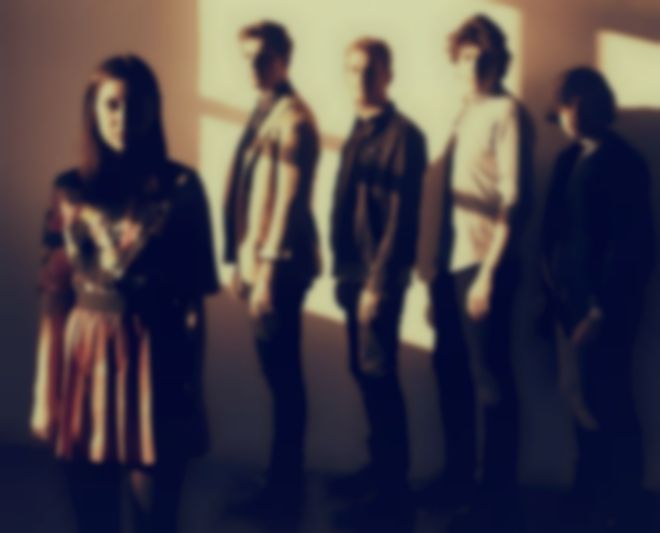 Cosmopolitan indie-pop band HAERTS are quickly making a name for themselves in the saturated Brooklyn scene, and they’re doing it with St. Lucia-style slickness. Although that may have a bit to do with the aforementioned producer’s contribution to their debut single.

In a special feature with Yours Truly, the band, whose members hail from England, Germany and the US, talk about their influences; the 80s and 90s, the city of New York, modern music spheres, and their own personal treatment and approach. It’s all about the songs, and synthesizers are new for them.

Check it out below, the song playing through the opening is their established blog fave, ‘Wings’. Viewers are also treated to a live performance of a new track, ‘Heart’.