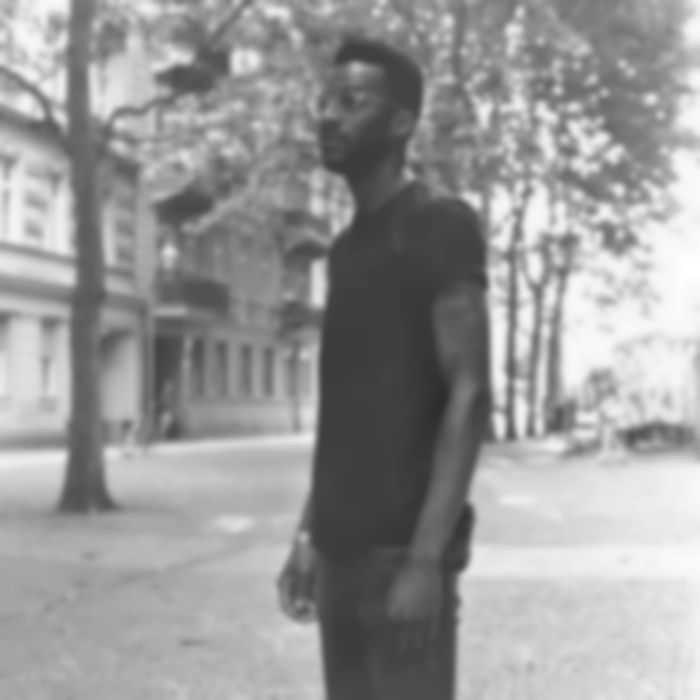 There has been a veritable influx of smooth, sensual RnB of late thanks to modern genre-pioneers The Weeknd, Drake and Frank Ocean. These international phenomena have set the pace and are inspiring a whole host of eye-catching newcomers.

Enter Sway Clarke II. The Toronto-born, Berlin-based singer, whose songwriting ability saw him feature on Tinie Tempah’s new record, has developed a winning formula as an artist in his own right; beefy production, velvety, sensual vocals and a brilliantly moreish chorus make for an attention-grabbing arrival onto the scene.

Add to this everyone’s favourite theme of “I don’t need material things” (Lorde’s smash ‘Royals’ comes to mind), “I Don’t Need Much” throws a deserved light on Clarke II, who now floats his way effortlessly alongside the likes of Raleigh Ritchie and Dornik as part of an exciting chasing pack.

Listen to his spot-on debut outing below; eyes well and truly set on this one.