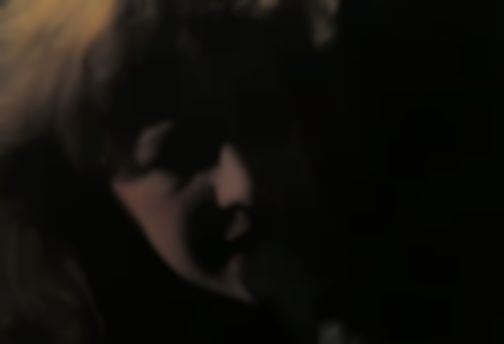 These days video sessions can sometimes look very similar; a band in the same hotel room or rehearsal space duplicated from different angles on numerous sites all around the web.

Sweden’s PSL, on the other hand, try to do things a bit differently. Not happy to simply film a soundcheck, they instead try to capture a blend of the artist’s essence live and that original art of creation in a studio-like setting.

Each time they get a band or musician to link up with a producer or recording technician and broadcast the results. Recently they hooked up with our cherished electro-pop duo and Stockholm natives Niki & The Dove, and here we bring the premiere of one of the songs the twopiece performed in that very session.

The session was recorded at the Decibel Studios in the band’s home city with music producer Dag Ludquist and directed by Grammy Award winner Ted Malmros.

‘Tomorrow’ is the band’s new single and will feature on the band’s forthcoming debut album, to be released 14 May.

The video is exclusive to Best Fit for the next two days and will be available on the PSL website thereafter.