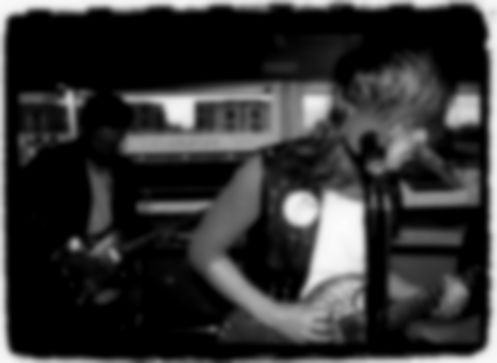 ‘Strange Fruit’, the title-track of its upcoming eponymous EP, is something a little grittier, with its footing more firmly in the scuzzy realm of things than the pop. But that’s not to say there’s not a hook or melody packed within. Dig through the static-charged guitars and there revealed is a Phil Spector-esque lesson in sonic bittersweetness.

Listen to ‘Strange Fruit’ below, premiered right here on Best Fit. Virals play an EP release show at Birthday’s in London on 16 January.

The track is taken from forthcoming EP Strange Fruit, out 14 January via Zoo Music.