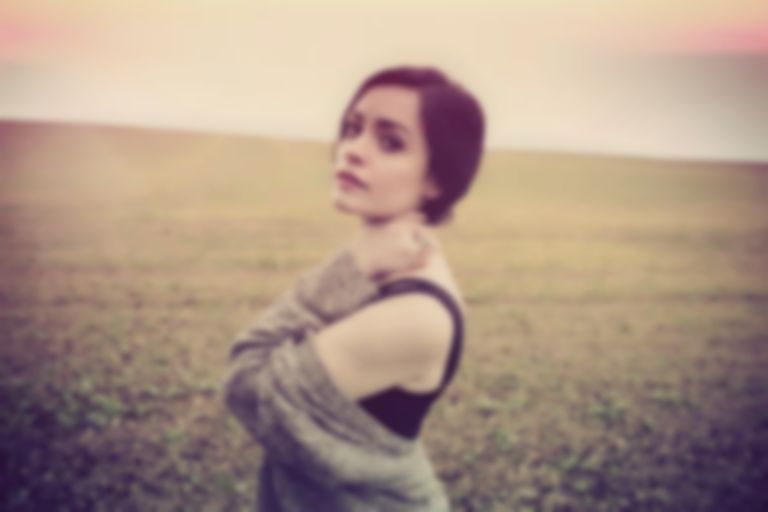 Slow Skies is the project of former Kasette member Karen Sheridan whose alluring blend of bucolic, folksy imagery and shimmering modern pop production is already drawing comparisons with Daughter and The xx.

While we’re not convinced by parallels to the latter, there’s a definite hint of Elena Tonra’s cathartic tones to be found in Sheridan’s wistful cooing throughout ‘On The Shore’. It’s the first music we’ve heard from Slow Skies since last year’s fairly muted – but no less beautiful - Silhouettes EP and the Dublin songstress proves she’s got what it takes to mix it among folk pop’s finest with this sparse but genial composition.

‘On The Shore’ is taken from Slow Skies’ forthcoming Close EP out on 4 May.