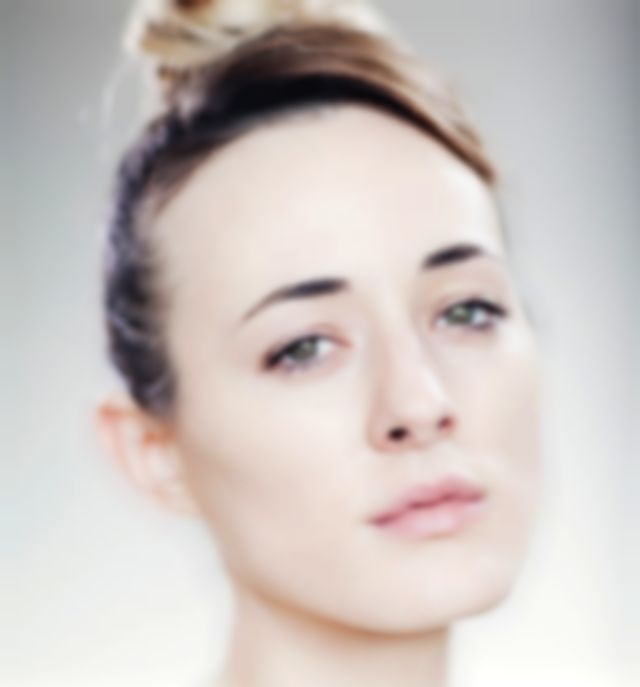 With songs like ‘Royals’ by New Zealand darling Lorde already swirling around, it’s refreshing to hear another artist poking fun at some of the more trivial things we deem important, with Raa influenced by ‘how far people go to try to make themselves look like perfection in their own eyes.’

It’s a warm song, despite the more serious lyrical undertones, with Raa chiming, ‘Don’t worry, I’ll catch you/before we slip, fall and crack/the girls are going mad/the girls are going mad’, in the sleek chorus. Casually Here proves to be a more than suitable match for her breathy vocals, framing them with light drum patterns, dreamy synths and some orchestral elements throughout the piece.

‘Girls’ will be released as a AA-side single with ‘Money’ via ASL Records, preorder the vinyl here.