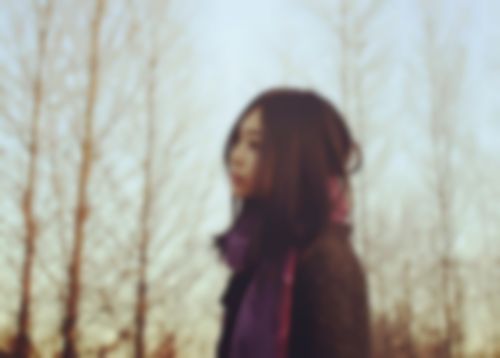 Decidedly curious one, this. Japanese electronic composer Noah was teamed up with Sela (a Californian producer best known for tinkering with the music of Kitty Pryde) for the increasingly intriguing flau imprint IN this split EP of ambient, minimal R n’ B that – in its lead track at least – has had pretty much all of the ‘R’ removed. What’s left is skeletal, but mesmeric nonetheless.

Noah’s ‘Dune’ is the opposite of a startling introduction. It even feels a little wrong to heap praise on something that’s so clearly not trying to draw attention to itself, but that’s exactly why this tangibly sensual number deserves commendation. She manages to create in it a sexiness without imbuing the sound with an ounce of funk, and neither builds nor demolishes it from its hazy beginnings – you’re just plunged straight in to the fog, and lifted directly out.

What to make of all this cloudy, techno ambience? With so little to go on, it’s hard to say with authority. But I’m putting it on again, just as I have done a lot over the past hour.