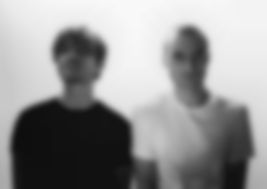 Montreal duo Majical Cloudz have announced their debut album, Impersonator which is set for release via Matador on 27 May in the UK. ‘Childhood’s End’ – first single to be drawn from the LP - heralds an intensification in both their sonic and lyrical influences.