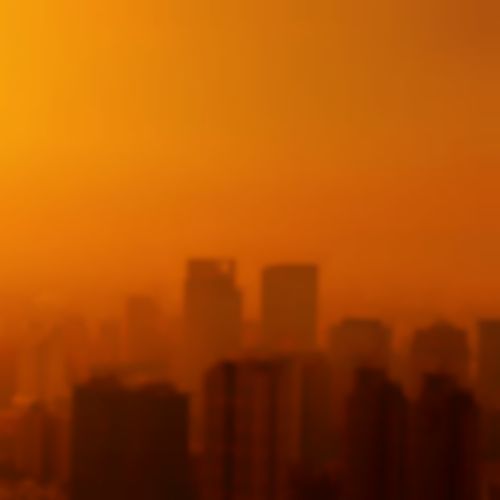 London boutique label Aesop can hardly be accused of being prolific, with just one release under their belts since their launch in November of last year. However, the undeniably gifted SOHN, whose debut ‘The Wheel’ marked the birth of the label, has since gone on to sign with 4AD and become one of the most talked about producers of the past twelve months. With Aesop #2 on the horizon, we predict similar big things from newcomer Gent Mason.

Facts and figures on the London based newcomer are few and far between. All we have to go on is the brooding rumble of ‘Eden’ which premiered over on Dummy earlier today.

A massively atmospheric dose of late night bedroom soul that gently swings against a tide of subtle overdriven beats and cooing female vocals whilst Mason’s fragile voice takes the lead – blending together for a hypnotic, drowsy debut offering.