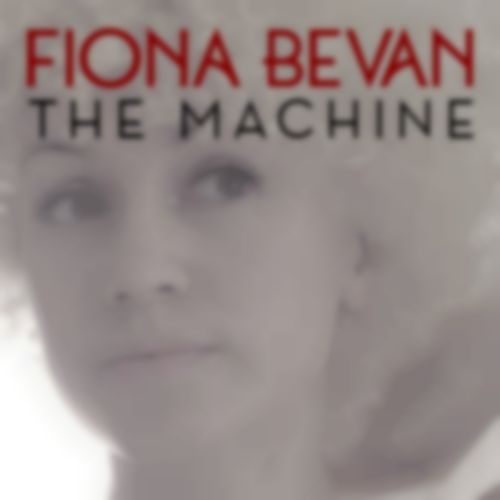 Fiona Bevan is not necessarily a name that you’ll be instantly familiar with, but it’s a name that’s been floating round art galleries and exhibitions, collaborating with the Tate, films, and even Number 1 hit singles for a while now.

She’s someone that tends to stay in the background, co-writing One Direction’s “Little Things” with Ed Sheeran, and helping write for jazz vocalist Gwyneth Herbert, but now she’s making her own mark. “The Machine” is Bevan’s introduction; the debut single from her upcoming debut album.

It’s a mesmerisingly beautiful introduction at that. The simple looped acoustic guitars that start the track give no hints as to how the song is about to evolve and transform before your very ears. Like a machine kicking into action, the percussion clanks and chugs so much so that you can almost see the steam erupting from the pipes as the hydraulics get this lumbering beast moving.

As the track pulls forward, layers upon layers are thrown on top. Separately, the elements are pretty simple, but when combined together they create something so intriguing and fascinating to listen to. Bevan’s sweet but passionate vocals dance throughout.

A first taste from Bevan’s debut, Talk To Strangers (out 28 April via Navigator Records), “The Machine” is a fantastically hypnotic track from someone used to playing around behind the scenes. If this is what she’s been hiding away while writing for the likes of One Direction, it’s a surprise she didn’t come out from behind the curtain sooner.