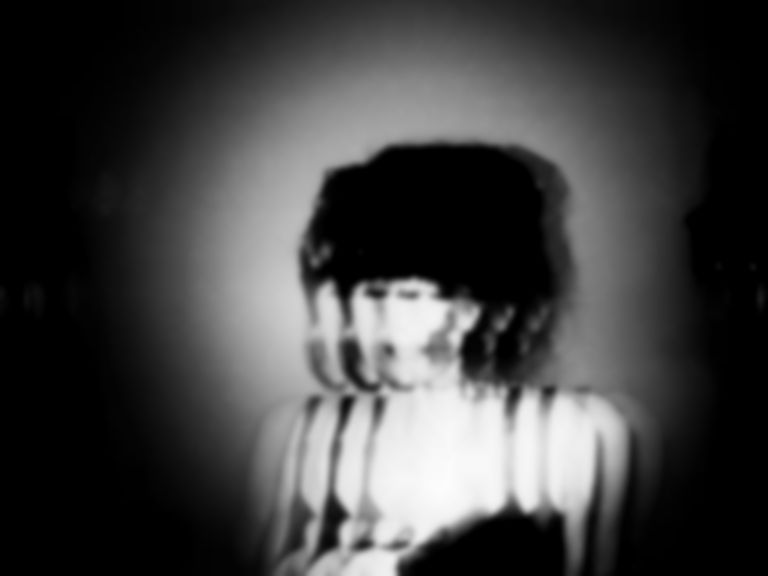 ‘Gigantic’ and ‘Texas’ may have been the tracks from her (Best Fit Recordings-released) debut EP that first showcased Eddi Front’s unique knack for capturing tenderness over jewellery box lullabies, but it was her cover of Nick Cave’s ‘Into My Arms’ that proved how her sound was so strong that it could be artfully transported to another’s words.

And now here is the New York songstress again to prove the point with a pair of slightly haphazard (one track is claimed to have even been recorded in a living room), but nonetheless brilliant, covers – namely ‘Nobody Does It Better’ originally by Carly Simon and Christopher Cross’ ‘Arthur’s Theme (Best You Can Do)’.

Listen to both songs below, and purchase her self-titled EP here.