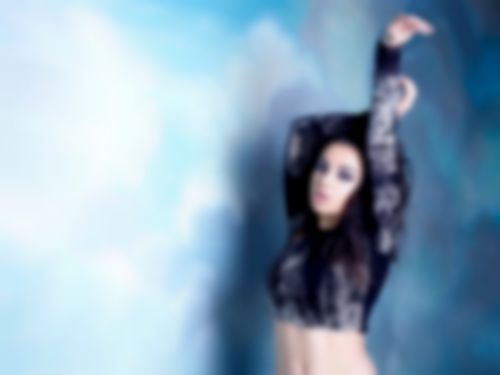 Charli XCX celebrates her 20th birthday today with the release of a brand new re-work of forthcoming single ‘You’re The One’. Odd Future alumni The Internet offers up a tight and focused cut of the track, chopping out the song’s chorus in favour of a guest rap from fellow Odd Future member Mike G.

Currently on tour in North America for a string of headline dates in addition to a support slot with Coldplay, she returns to the UK for a special one-off gig at East London’s Sebright Arms.

Check back soon for an exclusive Best Fit Session in which Charli performs the single aided solely by a boom box and a gargantuan pair of platform shoes.