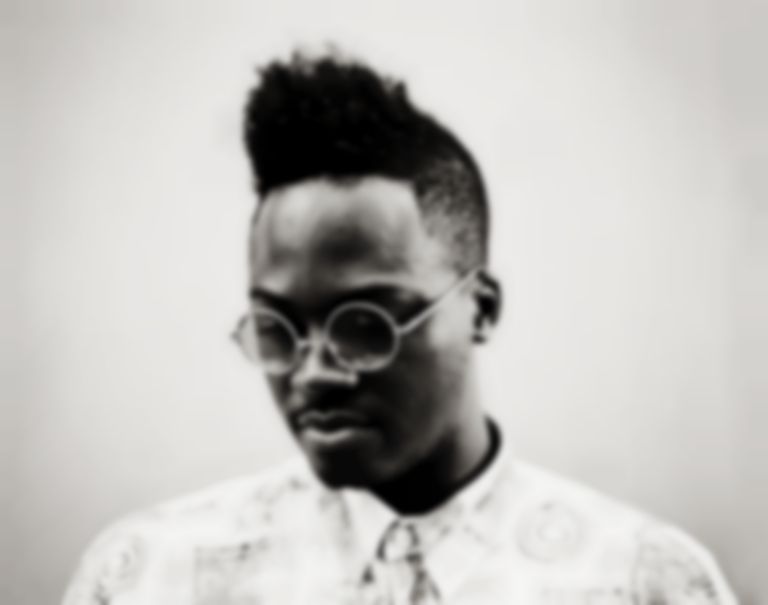 Manchester artist Bipolar Sunshine has been knocking out slow-burning cinematic pop songs with guile and grace since the back end of last year.

The velvety vocalist released his debut EP, Aesthetics on 18 June, but it’s not the last we’re hearing from him this summer as rising Midlands producer FTSE has got his talented mitts on EP track ‘Fire’s stems for another ‘Fucked It’ remix.

The pair have collaborated already on ‘A Little Sumthin’ but it’s FTSE in the driving seat this time, doling out the same immersively hazy treatment afforded to Kenzie May and MØ this year with two-step beats rippling into Adio Marchant’s echo-drenched tones.