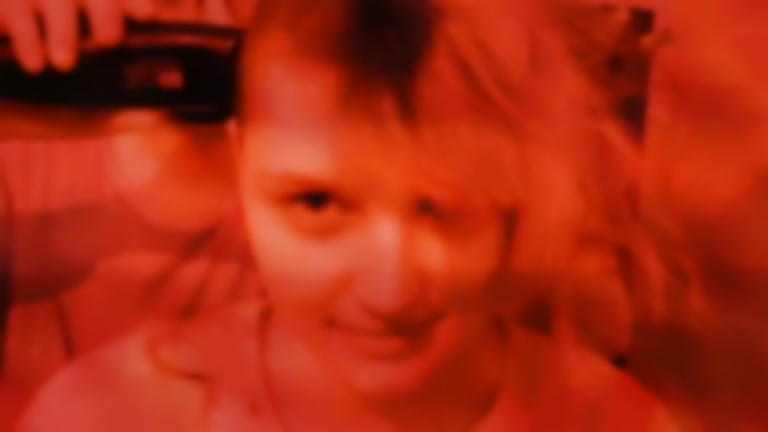 We posted this charming little emo-ballad from King of Cats earlier in the month, and now there’s some sweet, genuine visuals to accompany the track’s jarring emotional kick.

One half of a split release, which also features Ides’ ‘Chokehold’, the video highlights the interplay between the two tracks, and shines a rosy, intimate spotlight on each artist’s personality.

Close-up shots of Max shaving Alanna’s head peel away the gloomy instrumental throb; the wounds of the past sewn up in their tender embrace. Even the starkness of Max’s scarred-throat caterwaul is muted by the pair’s warmth. Simple, affecting, and the perfect way to cap this beautiful release.

The single, I Like What You Say, can be pre-ordered here ahead of its 9 September release on Reeks Of Effort.