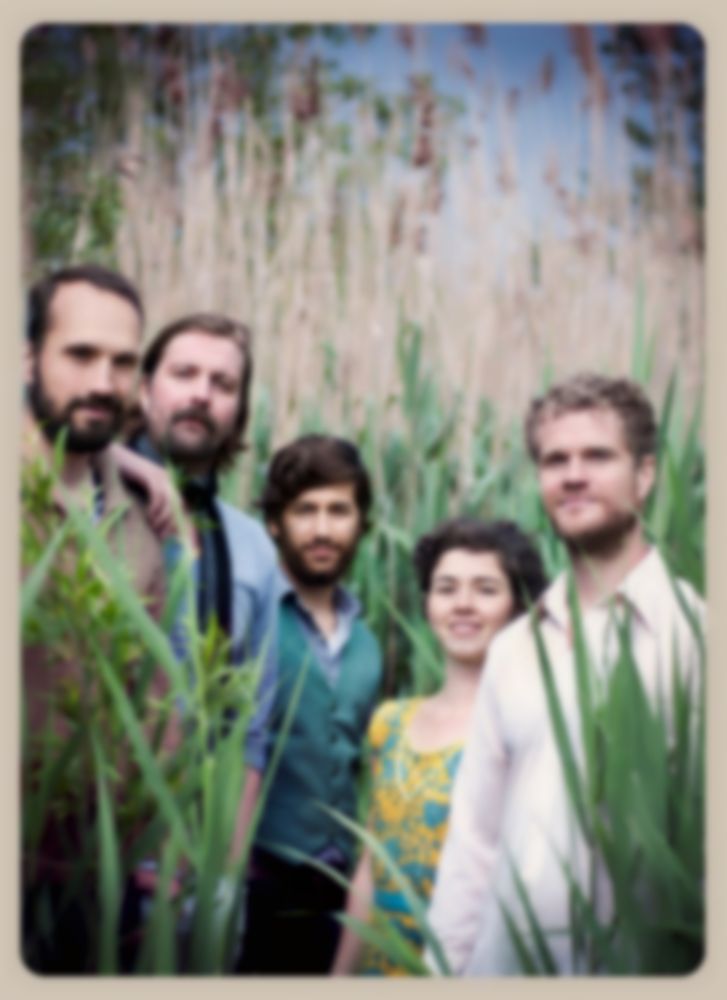 There is a welcome new profusion of bands that fuse the tenets of ’70s folk with ambitious, widescreen arrangements. Other Lives are at the vanguard of the group – and The Wilderness of Manitoba, a five-piece from Toronto, are the latest addition.

The Delaware House EP, named after a building in which every member of the band has lived, is a collection of new songs released to coincide with the band’s UK tour. ’The Ark’, the first track to appear from that EP, sounds rather like Jefferson Airplane playing an orchestral version of 4 Way Street; a mix of beautiful vocal harmonies, pensive guitar, and stunningly produced string swells.

The Delaware House EP is out 24 July on Pop Guru. In the meantime, grab ‘The Ark’ below.

The Wilderness of Manitoba play the following UK dates: