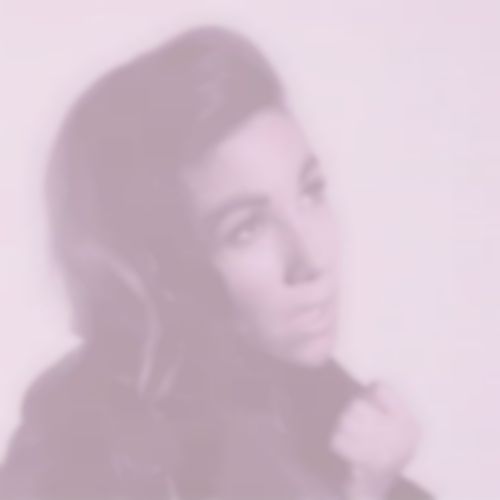 After garnering attention with the release of ‘Tao Of Love’, New York City’s Chiara Angelicola reveals an even bleaker side to Bird Call’s electronically driven and emotively charged sound.

Angelicola projects her voice intensely on, ‘Will We Get To Mars?’ another track off her upcoming debut album, crooning, ‘Loving you’s like fighting with a dull sword,’ exposing endearing vulnerability and mournful detachment. Her narcoleptic vocal delivery is accompanied by producer and composer, Bryan Senti’s haunting, ethereal synth that violently echoes off cold steel walls; chilling expulsions which are subdued, yet abrasive, giving ‘Will We Get To Mars?’ a somewhat cinematic and restrained feel.

Bird Call’s Will We Get To Mars? is to be digitally released worldwide on 3 September via Found Objects.