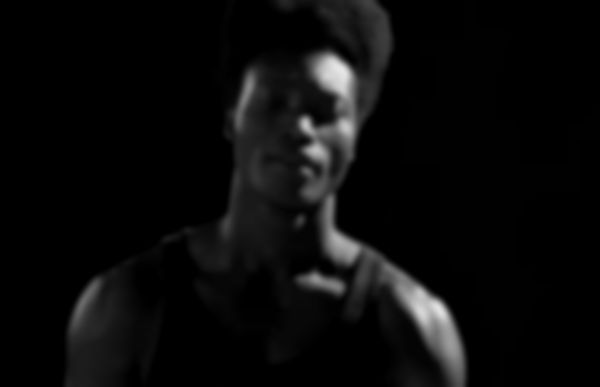 -
Soulful chanteur and pianist Benjamin Clementine has taken Paris by storm, with everyone from Elle to the daily papers there charting his success from a busker who once slept rough to a promising new artist.

Signed to Behind, he recently supported Gallic electro god Sebastien Tellier. With an appearance on Later… under his belt and two sold out shows at The Purcell Room in December lined up, it seems his native London might be the next city to fall under his spell.

“Cornerstone”, his debut single and the title track of an EP which receives its UK physical release in January, is packed with emotion: loneliness, fear, isolation. It’s rare to find minor chord-driven piano balladry which avoids trite hallmarks, but Clementine’s offbeat vocals and powerful lyricism do just that.

“I Won’t Complain” is another track from Cornerstone which has just surfaced online. Driven by relentless piano and haunting lyricism that recalls his difficult past, this soundtrack to the city of lights is decidedly dark.