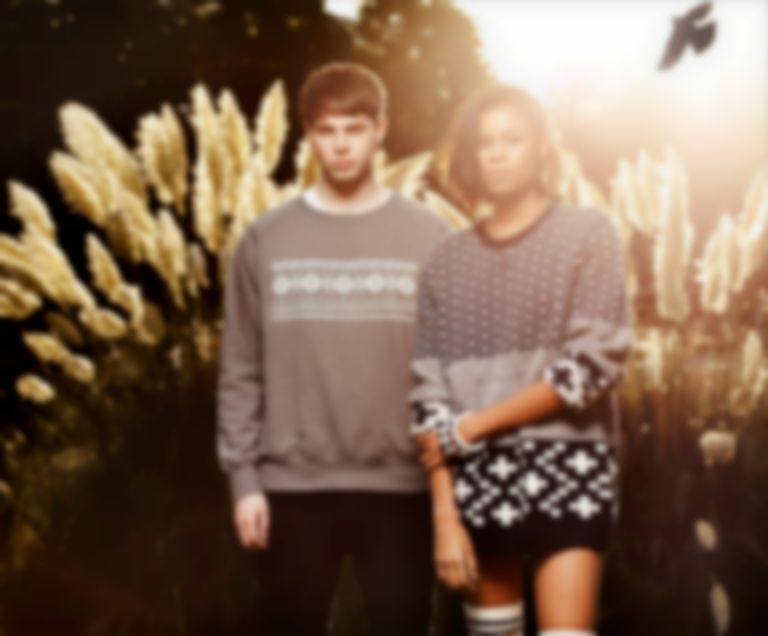 Fresh from coming runner up in the BBC Sound Of 2013 poll, Best Fit favourites AlunaGeorge paid a visit to Radio 1 this morning for an interview with Annie Mac. With them, the duo brought in the finished version of brand new track ‘Diver’ which until now had only been available via a two minute long teaser video. The pair also exclusively revealed the name of their debut album as Body Music, which is due for release in June.

Listen to a radio rip of the track below.