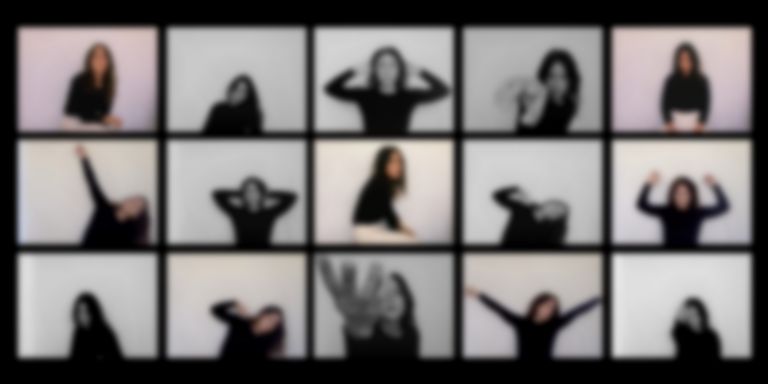 A.O. Gerber is an artist of many contradictions. Her music a rich tapestry of light and dark; tender and gentle moments one second and guttural passion the next.

Based out in Los Angeles but raised on the Pacific Northwest, Another Place To Need is a debut album of bold, unashamededly intimate songwriting that will likely go down as one of the year's best. Produced alongside Madeline Kenney - the record showcases Gerber relinquishing herself of a lifetime of pent-up musical energy, and boy is it worth the wait. 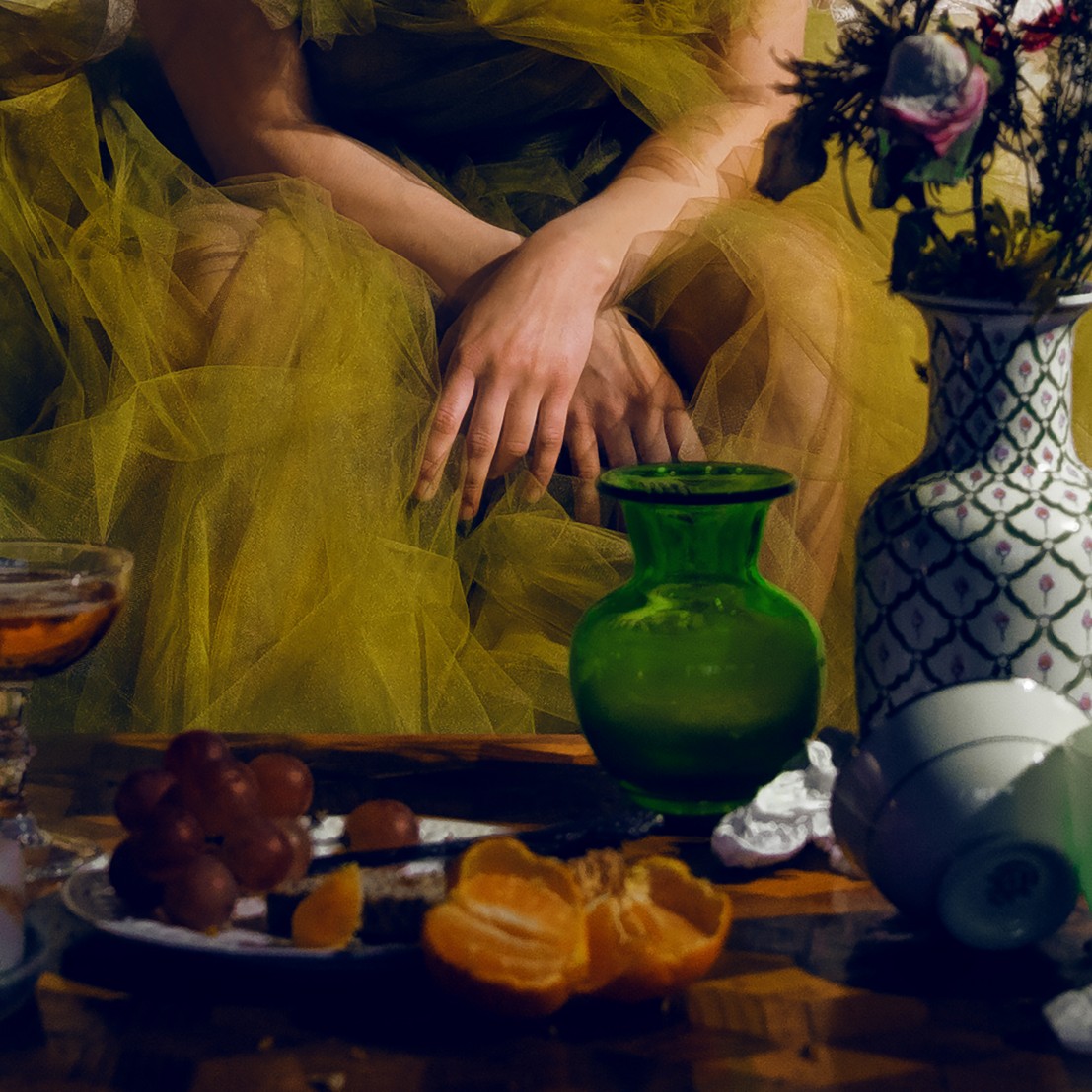 The album was recorded and written more or less in batches—the first batch being four tracks produced mainly by me after finally bringing songs I’d written and played solo to the band, and developing them collaboratively. This was the first song I wrote in the second batch (the ones produced with Madeline Kenney) and it feels very representative of that shift for me. For the first time, I wrote knowing I’d have a band to help bring the song somewhere beyond me, which allowed me to grant myself so much freedom in the writing process. I didn’t need to have a clear verse or chorus, I could allow myself to create more of a journey that felt linear to me because I wasn’t “responsible” for being able to deliver the song solo. I could build the song around a scaffolding and create a world that required many parts, more of a composition. It was really freeing. It’s how I’ve always wanted to write.

I wrote this song in my head while doing laundry, thinking about the frustrating dissonance between distance and proximity—how you can be so close to someone physically or emotionally one minute and so far away the next. It’s the first song we recorded that really felt like the music I’d been wanting to make sonically.

The opening of this song popped into my head while driving up the Oregon coast and then I wrote the rest in my car on an unamplified electric guitar, parked at a campsite that night. It was the first song I’d ever written where I knew I wanted to get really fucking loud. I wasn’t playing with a band yet, so it was just sort of a pipe dream, like “wouldn’t that be sick.” I remember when we first put it together. It felt like coming home.

This was one of the first songs I wrote after moving to LA, while house sitting for a friend over the December holidays. My family doesn’t really celebrate anything and I was working a job that wouldn’t give me Christmas off anyways, so I stayed in the city. There was an incredible studio in the house with a beautiful piano I played every day. I’d only been in LA about four months but I was starting to feel so at home, which was crazy to me because I moved here almost on a dare to myself. I was sure I’d hate it but I wanted to make myself uncomfortable. This song is about the surprise of falling in love with a place, and finding that sometimes that sort of love can be more interesting or fulfiling than romance with a person.

I was in a dark moment, feeling very very low in self-confidence in every way—with music, with relationships, with my own body and mind. Those things always seem to bleed into one another. I’ve always had a really hard time writing about my relationship with my body, perhaps partially because it’s one of the things that’s most frequently consuming me. It’s hard to get enough of an edge on it to be able to say anything of value. This song means a lot to me because I finally felt able to say some piece of what I’d been holding onto for a very long time.

This song has always felt kinda “pop” or “light” in a way that makes me feel shy and self-conscious. But when I showed it to the band, they really loved it, so we worked it out. Eventually it turned into one of my favorites to play live, even though I’m still shy about it. In a set of very sad songs, it feels like a moment of breath for me. I’ve always thought of it as the other side of the coin to “Tell Me.” Where “Tell Me” is a very honest account of the pain that exists in fantasy, how fantasizing can sort of act as a mirror to create space for self-loathing, “Every Time” is me poking fun at myself for constantly living in my head, in a world that doesn’t exist.

I wrote this song in 2015 and put it on an EP I made. I was on a kick where I was listening to Sufjan Stevens’ ‘Age of Adz’ constantly, an album I’d previously hated but was just getting into. The original version of this song was me kinda poorly ripping off the song “Futile Devices” from that record. When I started playing with the band in 2018, we tried to recreate the version I’d recorded which involved multiple arpeggiated guitar parts and it just didn’t work. I had my keyboard with me, so I decided to see what it would sound like if I just played simple chords. It totally transformed the song.

I joined a songwriters group when I first moved to LA, something I’d never done before and was really unlike me. You had to bring something new every week, even if it meant writing something day of. This was the first song I brought. It didn’t feel done and I rarely played it live when I was solo because I couldn’t figure out how to end it. Once we started working on it in the studio I got the idea for a big outro. I’d been thinking a lot about composers like Meredith Monk and Joan La Barbara who focus on the voice as an instrument. I was inspired to build the outro around my voice, layered vocal takes with different vowel sounds.

Another Place To Need is out via Hand In Hive / Copper Mouth Records on May 22. A highly limited run of signed vinyl is available to pre-order now.

A.O. Gerber will be hosting a special Zoom Listening Party on release day, May 22, at 9pm BST / 1pm PST / 4pm EST. Details on how to join can be found here.

Another Place To Need is out via Hand In Hive / Copper Mouth Records on May 22. A highly limited run of signed vinyl is available to pre-order now.

A.O. Gerber will be hosting a special Zoom Listening Party on release day, May 22, at 9pm BST / 1pm PST / 4pm EST. Details on how to join can be found here.