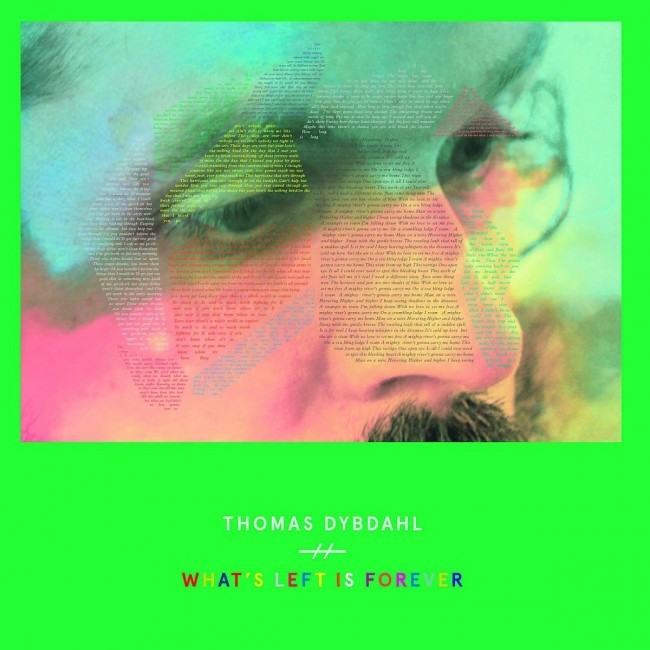 This one we did very much on the fly in the studio. I had the song and the lyrics (written with Larry Klein and David Poe) and the idea was to sort of move around, following the chords but always staying close to the core harmony. So trying to change as few notes as possible, but still getting the feeling of moving all the time. We had to give it quite a few tries before getting into the zone, which was pretty much what we had to do to get it right. Vince Mendoza wrote some beautiful string arrangements for it, which I later recorded with Trondheim Solistene in Trondheim, Norway.

This is just a tradition for me really – to have a little breather like this on my records.

Again – written in my communal garden in a stretch where I was writing a lot and being very productive. I sort of found a zone and tried to stay in it. I also experimented a lot with different tunings on the guitar to force a different way of thinking harmonically and melodically. This song was just a try at writing about longing for something else, something better, but also about the realisation that you were never going to get to it – a sort of resignation to being where you are.

This was written in the same stretch, and it’s also about longing for something else – something new or perhaps old. It’s very nostalgic in a way – and pretty folky. And although it is a ballad of sorts, we were always adamant that we should try and keep a bounce in its step, to avoid it sagging too much or becoming too slow. This is one of those songs where drummer Jay Bellerose really got to show what he can do when approaching the drums in this way. To build an engine that the rest of the track can sort of lean on – it’s amazing to behold really.

The third song to be written in this same stretch, over the course of a day or two, and it very much keeps the same vibe I think. A very poppy track from the onset, but we tried to keep it sort of mellow and blue and not too light. ‘The Sculptor’ is a very literal title and plays on the imagery of someones who has closed themselves up almost entirely as the years and the blows have taken their toll. The idea being that the right person can and will try to get through these layers and get to the real you, chip by chip. For some reason I always saw the video for this being a sort of cartoon…

My favourite track on the record. Maybe because it was written in a special way. I came to LA for the first time, getting ready for a month of writing and inspiration, and when I got the house my family and I had rented it was late at night, we were dead tired and jet-lagged. But for some reason I had a feeling that if I sat down and picked up the guitar right then, good things would come. And this song just kind of flowed out – it was such a great feeling and it happens so rarely that I really treasure when it does. The band really killed it in the studio. They played the shit out of it, in a great take I think. It’s also a performance song, I think.

This Next Wave Is A Big One

There was never any question about what would the closing song on the record. We sort of built the track with that in mind, that we would close the record with something beautiful and pretty bold like this. I did a lot of pre-production on this and we ended up keeping a lot of it as it had the right vibe to build a lot of other things onto it. Lyrically, it’s a sort of variation on the weird feeling you get sometimes if you’re on a ledge somewhere and your mind is playing tricks on you, tempting you to just jump. I got the same feeling when confronted with the Pacific Ocean when I first saw it – such a mythical and magical thing. I was just mesmerised with it and felt it contained just about everything I had ever experienced. I just felt like jumping in.

What’s Left Is Forever is out now through Strange Cargo/Virgin Records.