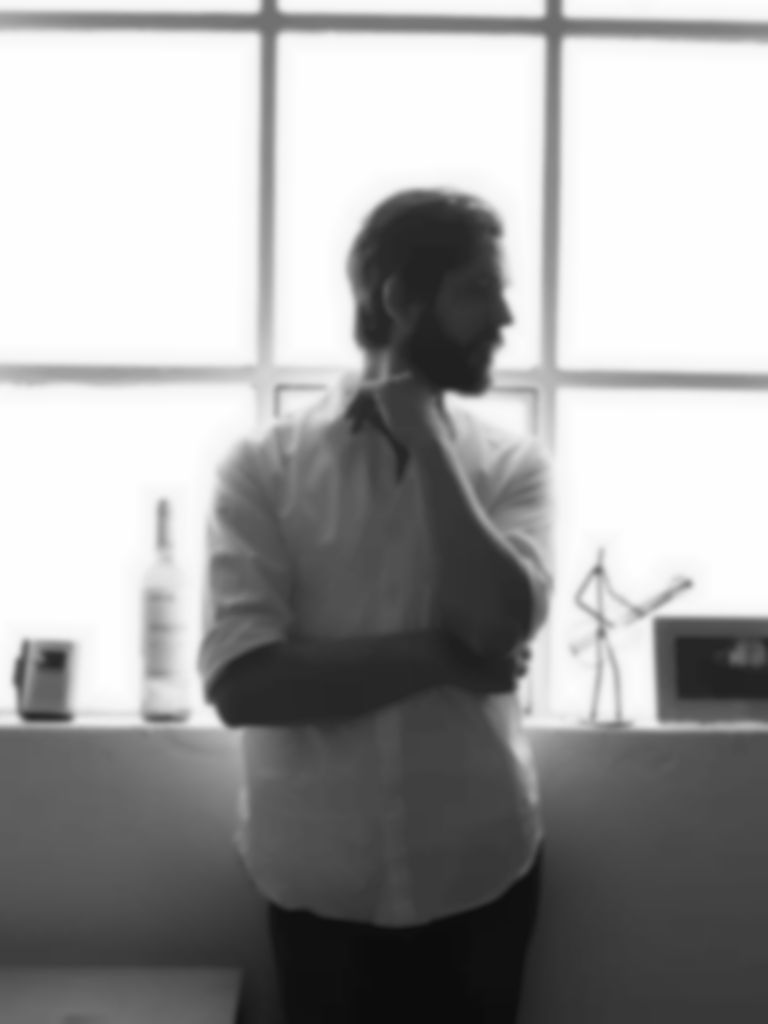 With his latest album, What’s Left Is Forever, Thomas Dybdahl seeks to expand on the huge reputation and popularity built in his Norwegian homeland to the rest of the world. And with a host of high-profile backing musician, and Larry Klein (of Joni Mitchell fame) helming producing duties, this quietly stunning, gently unfurling beauty looks to be a pretty decent ticket to achieving it. We caught up with Thomas for an in-depth, personal account of the inspirations and stories behind the record’s genesis.

This Love Is Here To Stay

The hook came first in a dream (relax, I’m not into mystisicm or spritualism or anything like that) and I couldn’t shake it off, but I couldn’t finish it either. I just had the hook line for a long time – and then I brought Larry Klein and David Baerwald along for a writing session in LA, and we finished it together. The song is essentially about sex. We were envisioning a Thelma & Louise-ish sort of scenario where you knew the outcome wouldn’t be good, but where those last days would be very passionate and lived.

This was written in my little communal garden in Stavanger, and is essentially a try at writing a sort of “road map” to my 5 year old son, for when he gets a little bigger. He’s such an active little guy and gets very impatient if he has to wait for things, or doesn’t get it right on the first try. It’s very hard to write a song like that without getting caught up in the cliches too much, or ending up on the wrong side. Hopefully I stayed clear – and if I didn’t, I hope I pulled it off in an okay manner.

This song was one of the first ones to get written for what would be become the album. I started this song around Christmas 2011 and I did a lot of pre-production on this one, that we actually ended up using as a base for tracking in the studio. I was just really experimenting with all kinds of sounds and ways to process sounds, as well as ways of preparing the piano and using it in a rhythmical way. This is also where I started using the Fulltone tube tape echo machine, a device that we used a lot on the record. It’s the closest thing to a great big green “make sound great” button that I’ve come across.

The oldest song on the record. I wrote this about 6-7 years ago in a little cabin that some friends have in the south of Norway. It’s very simple and as close an “evergreen” kind of form that I will get, I think. I always was happy with this song, but tried 4-5 times to record it before without getting it right. I had written it off as a no-go for the record, but when producer Larry Klein heard it the first time he said it was a surefire cut for the album and knew exactly how to do it. We did it in one take in the studio and the band just killed it. It’s very much a performance song.

This started out as an idea for a guitar riff and it was in the same vein as ‘Running On Fumes’. Again, I did a lot of preproduction and wanted to use rhythmical elements as hook lines. So a lot of the percussive things spurred the melodic lines, not the other way around.

Man On A Wire
This was also written in my communal garden in Stavanger. I was just holing up in there for a long time, listening to music and trying to get in the right vibe for writing. This is a very poppy and direct song, and I tried to keep some of the blue thread running through the song, although it is very much a straight pop song. I was listening a lot to Jimmy Webb, Milton Nascimento and White Denim when writing this. It was the hardest song to get right on the record, even though it might be the simplest in form.