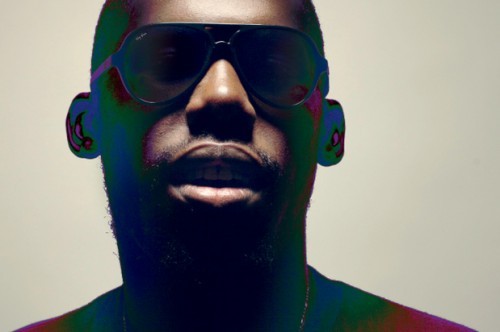 Flying Lotus is one hell of a prolific man. The experimental producer – real name Steven Ellison – spoke about being close to finishing his new album back in December, but in between producing Thundercat’s album and working on his rapping alter ego Captain Murphy, we’re not quite sure where he’s found the time. We’re sure glad he has though, 2012′s Until The Quite Comes was an incredible record. Wild, organic, formidable and demanding it was the perfect follow up to Cosmogramma in that it was utterly different. We’re not really sure what to expect from the next one either (though Ellison has spoken about it having a Jazz feel) but that’s why the prospect of his fifth full length as Flying Lotus is such an exciting one, he rarely does the same thing twice
- Lauren Down 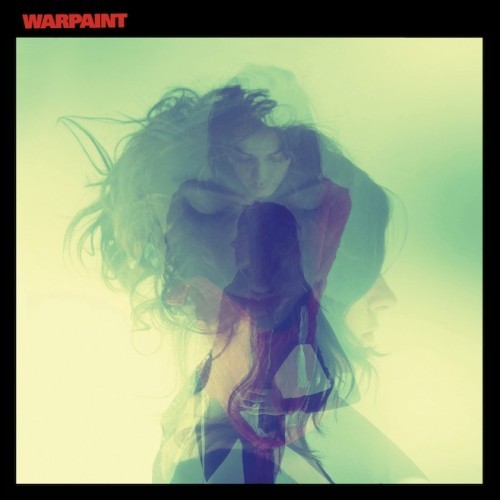 It was 2010 when we first heard the free-flowing structures and dark ambience of Warpaint’s debut album, The Fool. Very few records at the time felt as organic, as unbounded – you merely the fly on the wall of their improvisational sounds. The LA quartet quickly became everyone’s favourite new band and that loyalty has puffed its chest for the last three years. In October, the band released a video album teaser featuring clips of new single “Love Is To Die”, directed by visionary photographer/filmmaker Chris Cunningham following two-years documenting the band’s every creative move. It was everything we wanted to hear and more; those familiar phaser-licked guitars and playful bass lines, superseded by abrupt key changes and deranged rhythms. The self-titled follow up strikes a healthy balance between the expected and the unexpected, this time weighed with more electronics. It will no doubt get repeated spins during 2014.
- Charlotte Krol 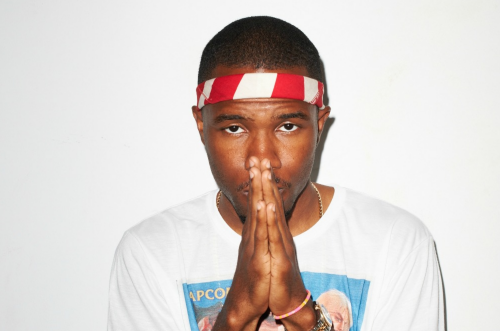 For a while it seemed unclear as to the whether Frank Ocean would be creating a follow up to channel Orange at all but speaking to Zane Lowe on BBC Radio 1 back in February, he confirmed he was indeed working on new material. Certainly no one has quite as much to live up to in terms of expectation. A fascinating, infinitely rewarding album, 2012′s channel Orange had everyone frothing at the mouth, its deeply personal subject matter blending with the warmth of old school soul and the slickness of modern production in a manner that appealed to indie kids, hip hop fans and R&B lovers alike. It was nothing short of stunning, and we can’t wait to hear what he does next, unfortunately, we will have to, as no new material will be revealed until the summer.
- Lauren Down 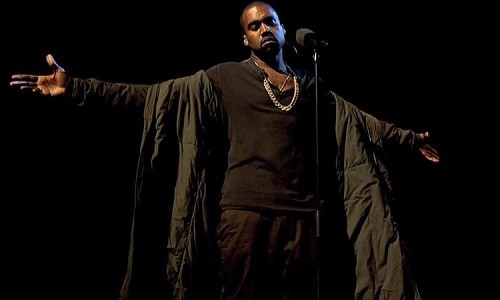 Another one for the summer, Kanye West is working on the follow up to Yeezus already and hopes to release it in the warmer months of this year. We’ve no idea what to expect but speaking to US radio station Power 99, Kanye said “I haven’t named my next album, but I have started on it. I always write down philosophies all the time, so I’ll just have some thoughts and every time I think of it I write, and I’m just collecting beats, I’m just constantly working.” Regardless of what you think of Kanye, he is anything but predictable, who knows what will happen this year, but that just makes the possibility of what will come next all the more intriguing.
- Lauren Down 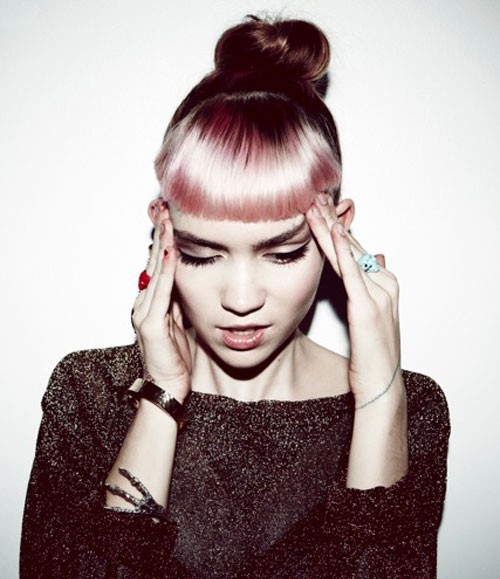 Let’s get this out of the way: Visions was nigh on the best album of 2012. Boundary-pushing, intoxicating and good fun. Claire Boucher invited you into her new age world of glitchy bleeps, ambient washes and sugared vocals, constantly treading the line between leftfield territory and upfront pop. Though her self-produced third album was well-received, she was criticised about the quality of the production and bit back any offers of guidance (“I’m tired of men who aren’t professional or even accomplished musicians continually offering to ‘help me out ‘ as if the fact that I’m a woman makes me incapable of using technology”). In April, she announced that her new, more “experimental” album was underway – “two fifths” done in fact – but has since gone quiet. Please don’t keep it away from us for too long.
- Charlotte Krol