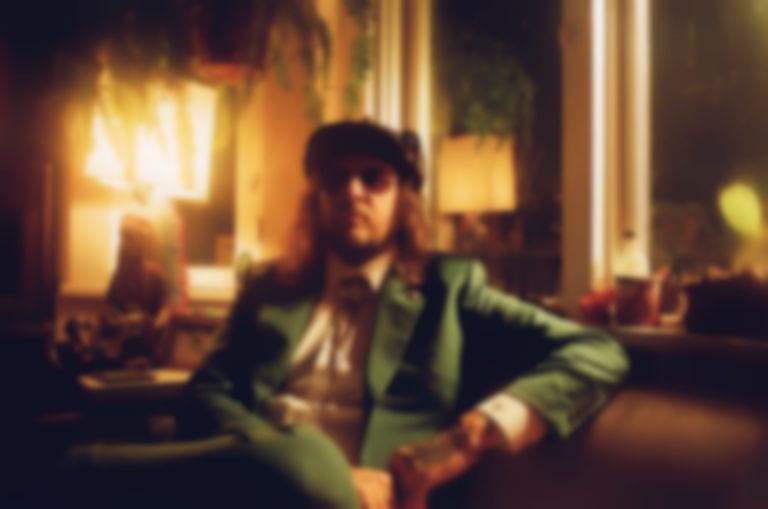 Garage rock hero King Tuff is releasing his new album The Other tomorrow, but ahead of that he tells Best Fit about the joys of playtime as an adult...and in particular his love of kinetic sand.

A few years ago I went last minute Christmas Eve shopping with my best friend Kevin Morby. We were at the Santa Monica Third Street Promenade wandering around aimlessly without any idea of what to get anyone. We’d already been to Venice that day and I could tell Kevin was getting tired and restless. He really doesn’t like shopping very much, and usually will only stay in each store for less than 5 minutes. Me on the other hand: Shopaholic.

We ended up going into this toy store called Puzzle Zoo. We discovered a little testing zone full of this stuff called kinetic sand. We’d never heard of it before and we were both instantly fixated playing with the stuff. It had a strange unearthly quality. I wandered off and looked for a few things and Kevin just stayed there playing. Kevin loved the sand! Eventually he went outside to make a call and I sneakily bought a package of the sand for him and hid it in my coat.

The next day was Christmas and my housemates and I had some friends over to open presents and sing Christmas songs. Kevin came over and gave me a cheap headlamp that didn’t work, and a selfie stick because his parents had given him two for some reason. I thanked him and drank my nog. Then it was time for him to open his present. Boy oh boy let me tell you, I swear he transformed into a little kid right before my eyes when he saw that kinetic sand peeking thru the wrapping paper. His eyes got big as full moons. “YOU GOT ME THE SAND!!!” He tore the package open and I think it may have truly been the happiest I’ve ever seen him. He sat there playing with the sand the rest of the day. 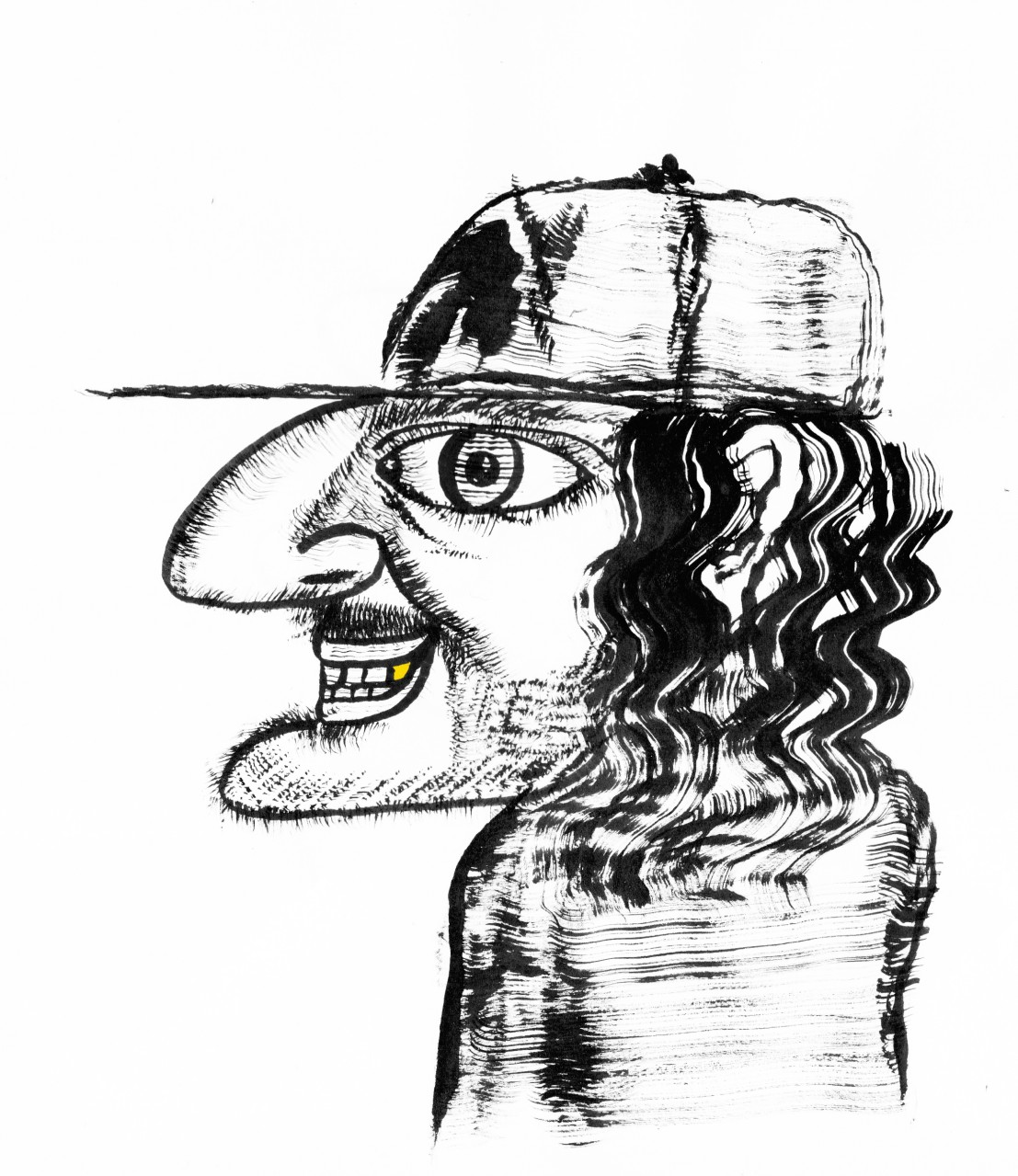 Since then, kinetic sand has grown into an Instagram ASMR phenomenon along with slime poking videos and other things that tickle your senses, giving you a so-called “brain orgasm”. I, for one, am drawn to the sand cutting videos. There is something so incredibly satisfying about the silvery slicing sound of a sexy silver knife sliding through the rainbow colored sand and watching it as gently melts off and falls away.

I was hanging with some friends the other day and we started talking about those videos and I thought to myself, “tomorrow I will buy kinetic sand and I will finally do some slicing of my own.” Sure enough, the very next day, I went back to Puzzle Zoo and bought some beautiful, sparkly, shimmering blue kinetic sand. I got home and played with it for a solid 2 hours straight. First just taking it in my hands and letting it slowly fall through my fingers. It has a very odd and fluffy quality too it the more you play with it. It is truly mesmerizing. And then the big test: I took it into the kitchen, shaped it into what looked like a giant Smurf leg, and I got out my sharpest Japanese blade. From the first slice I can only describe it as pure ecstasy. The videos were good, but the real thing needs to be experienced to be truly appreciated. I named my sand Bluephoria and I keep her on a beautiful platter in the center of my coffee table.

The point of this essay though is really not to promote kinetic sand, although I would gladly accept a sponsorship from the company that makes it. No, what I really want to talk about is playtime. More specifically, playtime as an adult.

As we age and get more cynical and jaded with the world, we get further and further away from that beautiful child with sparkling eyes that we once were. That child was so full of light and freedom that they could amuse themselves with a blade of grass. We grow up and become so focused on our schedules, money, and problems that we totally lose touch with playfulness. I have to remind myself on a daily basis to relax and have fun. Life is a comedy. Which is why I buy things like kinetic sand. I want to keep that child happy, because he’s still in there, making weird faces and singing nonsense songs. If it was more acceptable to play as an adult we’d be living in a much more beautiful world. Maybe all the buildings would be painted rainbow colors instead of beige and grey.

When it came time to record my new album, I was pretty lost and depressed. My inner child was nowhere to be found. All I knew was that I had to take everything back into my own hands. I had to do it all myself. I had to find that child. I bought a bunch of equipment I didn’t really know how to use. The studio felt like a spaceship that I had to figure out how to fly. I experimented and made mistakes and I used the mistakes. I played and played and got lost in playing. Slowly I figured out how to fly that thing and I felt that little mischievous twinkle coming back into my eye.

So my advice to you is to go buy some kinetic sand and stick your face in it. Slice it like a salami and feel your brain get all fizzy. Mold it into a naughty shape of your choice and squeeeeeze it and let it disintegrate through your trembling, ancient fingers. Your inner child will smile, and the day might just get a little brighter.

King Tuff's The Other is out tomorrow via Sub Pop.