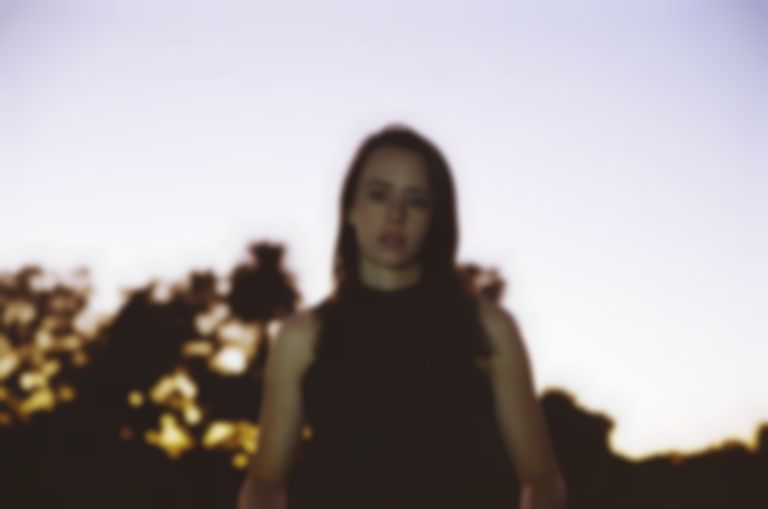 Australian singer/songwriter Gordi writes for us about her new Clever Disguise EP in our latest Track By Track guide.

22-year-old Gordi, aka Sophie Payten, releases her new short-player next Friday (13 May) via Jagjaguwar, but you can stream it early on Best Fit.

Nothing’s As It Seems

I’ve loved the Tallest Man on Earth for a long time and a few years ago I was trying to play “The Gardener” on guitar just by listening to the record. I finally figured out the reason I couldn’t match his sound was because his guitar was tuned differently. So I tuned my guitar to an open D and that day wrote this song.

A lot of the songs I write have a lot of words in them. I wanted to try and write something more simple and straightforward, so these lyrics are a lot more direct and the words I chose paint more of an image than a whole sentence might. The song is about guilt and feeling the burden of a guilt that you might not deserve, but feeling it anyway.

Can We Work It Out

This song underwent a lot of change from when I first wrote it two years ago. I was lying in bed and couldn’t sleep and the only instrument within my reach was a mandolin so I wrote it on that. Then two years later I had enough money to actually record it and I listened to the iPhone demo I had tracked with the mandolin over and over until I realised it needed a big percussive element, so we got in the studio and hit pieces of wood together.

I wrote this song in an afternoon sitting in my college dorm room. I’d been in one of those situations where you just feel like you’re going round and round and not getting anywhere. I felt like the line “I am found wanting” captured that feeling of expecting more from yourself, and being disappointed when you keep arriving in the same spot that you started.

So Here We Are

I wrote this song when I had just finished watching a movie called “Circumstance” which is about this really unconventional love story. I didn’t write this song about a love story but about the kind of relationship that pulls you in opposite directions. You have the side that empowers you and makes you feel as though you might actually exist solely for the purpose of being in that relationship, and because of that intense fulfilment you feel the threat of it being taken from you, and being left with nothing – so now here you are, deciding if it is worth it.