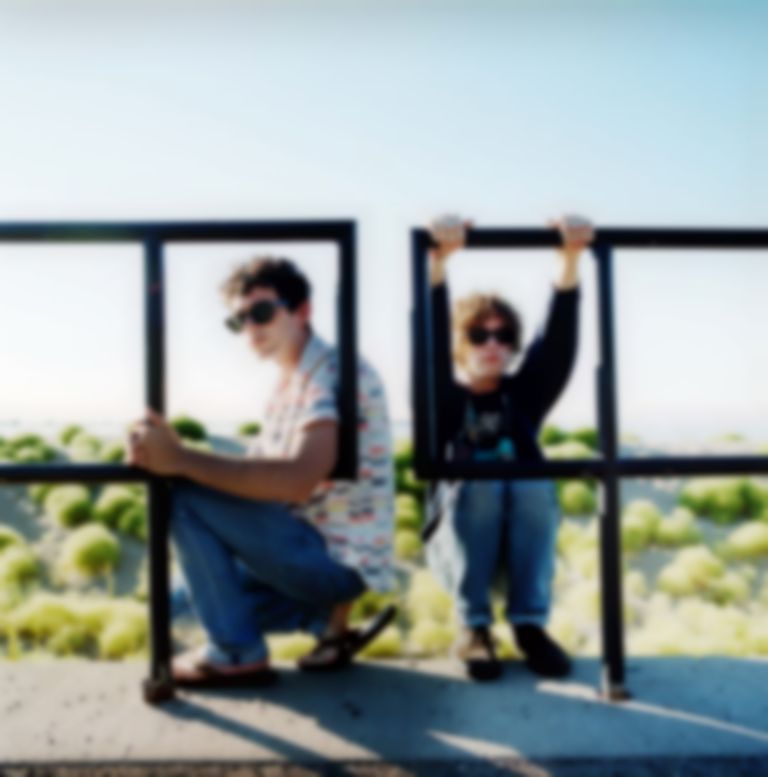 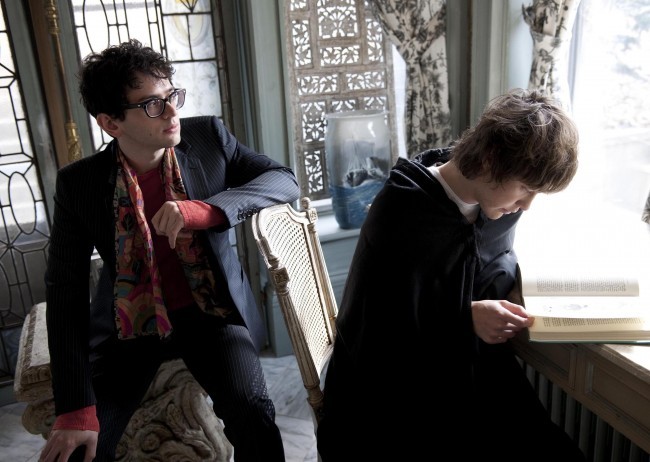 The Congratulations tour saw MGMT turn their live shows into multi-sensory experiences, with complex lighting and visually arresting projections becoming a key consideration. “If anything, it’s going to be even more a part of it this time,” says Goldwasser. “Our friend Alejandro Crawford is still working with us, and he just seems to be constantly improving. He’s been reaching out to other artists to have them contribute ideas that are tailored to the new music, which is pretty exciting. It’s nice for us to have people like that on board, because when we’re on stage, we’re just completely caught up in recreating these sonic textures, and it means we’re obviously not the most animated guys to watch; it’s not like we’re jumping around all night. I think giving people something to engage with visually is pretty important.”

Audiences might be getting a completely original light show, then, but the same might not hold true musically; MGMT features a cover of an obscure sixties track, ‘Introspection’ by Faine Jade. “It’s a song Andrew’s really been into for a long time now. He played it back to me and I liked it, and he ended up starting his own version when he was at a loose end in the studio one day. We finished it up pretty quickly when I came in, and we realised that lyrically it fit well with a lot of the themes on the album. I guess it just seemed like a cool idea to put a cover on there; it’s not something you see a lot of people doing these days.”

Despite Congratulations being widely interpreted as an attempt to shy away from making music in the same vein as Oracular‘s anthemic hat-trick of singles, Goldwasser confirms that the duo are keen to give each of their records equal representation at their gigs. “We still love playing that older stuff. It’s a lot of fun to construct the set in a way that allows us to have these different musical pockets with all these different styles coming together. We wouldn’t want it to be completely homogenous; I think the best way to go about it is to have a couple of dancier songs and then maybe some quieter songs that are a little more drawn out. The crowds seem to really get into that way of doing things.”

‘Kids’, the track that’s arguably the pair’s best-known and that they’ve expressed mixed feelings towards in the past, has been conspicuous by its absence during this summer tour. “It’s not like it was an intentional thing to distance ourselves from it or anything. The main thing with that song is that we’ve always struggled to find a way to make it work live. We’ve tried different approaches with it, whether it’s an electronic-driven version like it is on the record, or a version with a live band, but we’ve never quite nailed it. Plus, I’m not sure it really fits with a lot of the other songs in the set. It’s not an issue for us, but other people seem to keep bringing it up and making a big deal out of us dropping it. The truth is, we’re not a band that’s really focused on hits. We’ll probably play it again one day, though.”

Lead single ‘Your Life Is a Lie’ met with a decidedly mixed online reaction when a live performance of the track on David Letterman aired a few hours after I spoke with Goldwasser; it’s accompanied by a bizarre music video, the thinking behind which he was able to elucidate.

“We’ve found ourselves really fascinated recently with political art from the early sixties; we love all that stuff from the beatnik generation, and we just wanted to make something in the spirit of that, with all this random imagery thrown together. I think it’s pretty funny. I mean, on the one hand, the song is kind of political and there is a message in there, but at the same time, it’s pretty ridiculous, and I think the video reflects both sides of that.”

Generally speaking, it’s become a relative rarity to see a self-titled record popping up years after the artist’s debut has been released, but Goldwasser is adamant that MGMT isn’t supposed to be interpreted as a categorical representation of their sound. ”It started out as a working title, I suppose, and nothing else ended up jumping out of us. I guess it’s kind of funny to self-title a record a few years down the line from starting out, but it definitely wasn’t meant as us trying to say that this record is some kind of definitive statement on our part. I’m not sure we’ll ever make one of those; we’ve still got a lot more to offer.”

MGMT was released on September 17 via Columbia. The band will play the UK in October: