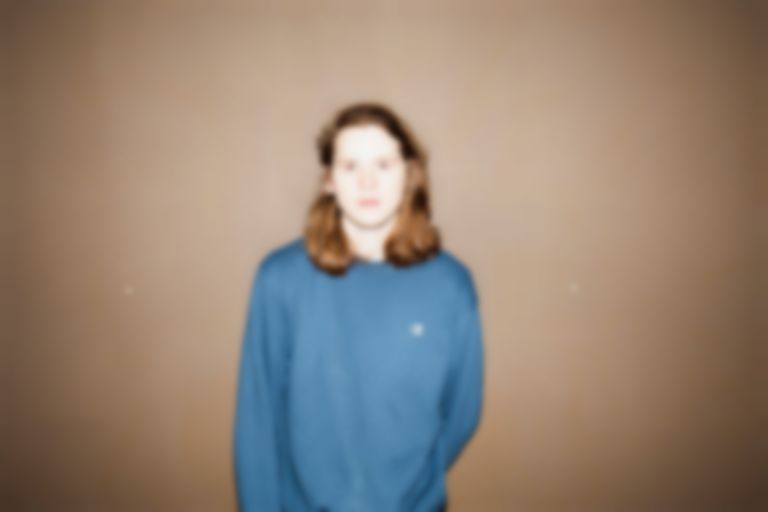 The Line Of Best Fit and London based promoter Parallel Lines return with our monthly residency at The Lexington (North London), continuing on April 2 with Sekuoia which marks both the release of the Danish producer's debut EP Reset Heart and indeed, his biggest UK headline show to date.

The buzz around Sekuoia – aka Patrick Madsen - has been fast-growing in Scandinavia since highly acclaimed performances at Roskilde Festival, Amsterdam Dance Event and Spot Festival last year. An appearance at London’s premier Nordic showcase Ja Ja Ja towards the latter part of 2014 brought further interest to the young Danish producer in the UK, topping off the year with a sold out show at London's The Waiting Room in December.

Sekuoia returns to London next month as part of Best Fit and Parallel Lines' specially curated shows featuring some of the most exciting new acts around (previous acts include Hinds, DNKL, Sandra Kolstad), all housed in London's finest small venue. More acts will be announced soon.

Tickets on sale now, priced at £6. 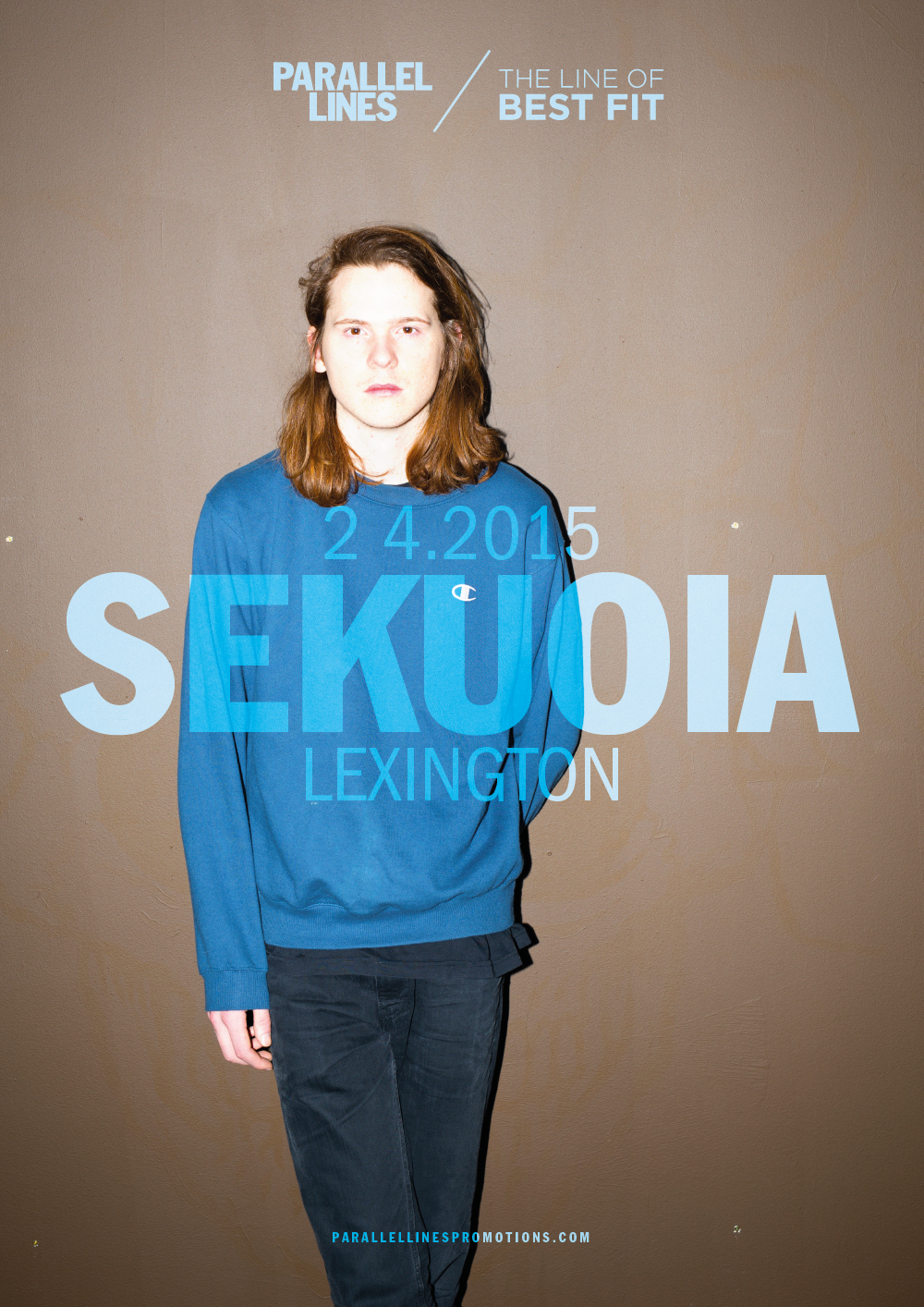 Buy tickets for Sekuoia at The Lexingotn on April 2. Check out Parallel Lines other great shows here.