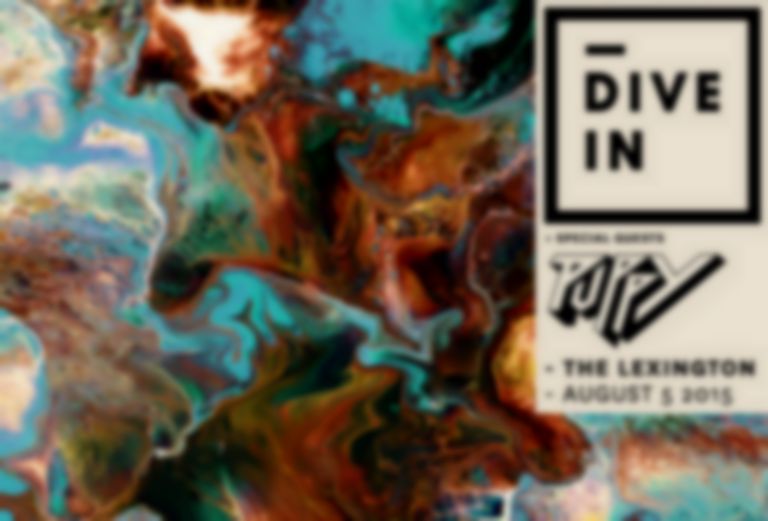 Glistening pop trio Dive In mark their return with their first headline show in eighteen months at North London venue The Lexington with support from Puppy.

In equal parts dynamic & epic, it's rare a band enters with a sound so exciting that Dive In brings.

The Glastonbury residents launch their 2015 with a fresh cut titled "Eighteen" along with the news that it'll also be the title track of their debut EP out May 25th via Vagrant.

Motivated by a mutual appreciation of timeless and epic sounding pop from the likes of Genesis and the Police, the band is gearing up to release a first EP they hope will leave a lasting impression. The EP is comprised of five tracks that make for a complete listening experience, anchored together by the title song which was produced by the band and Andy Green (Keane) and mixed by Alan Moulder (Royal Blood, The Killers).

Tickets for Dive In and Puppy at The Lexington on August 5 are on sale now. 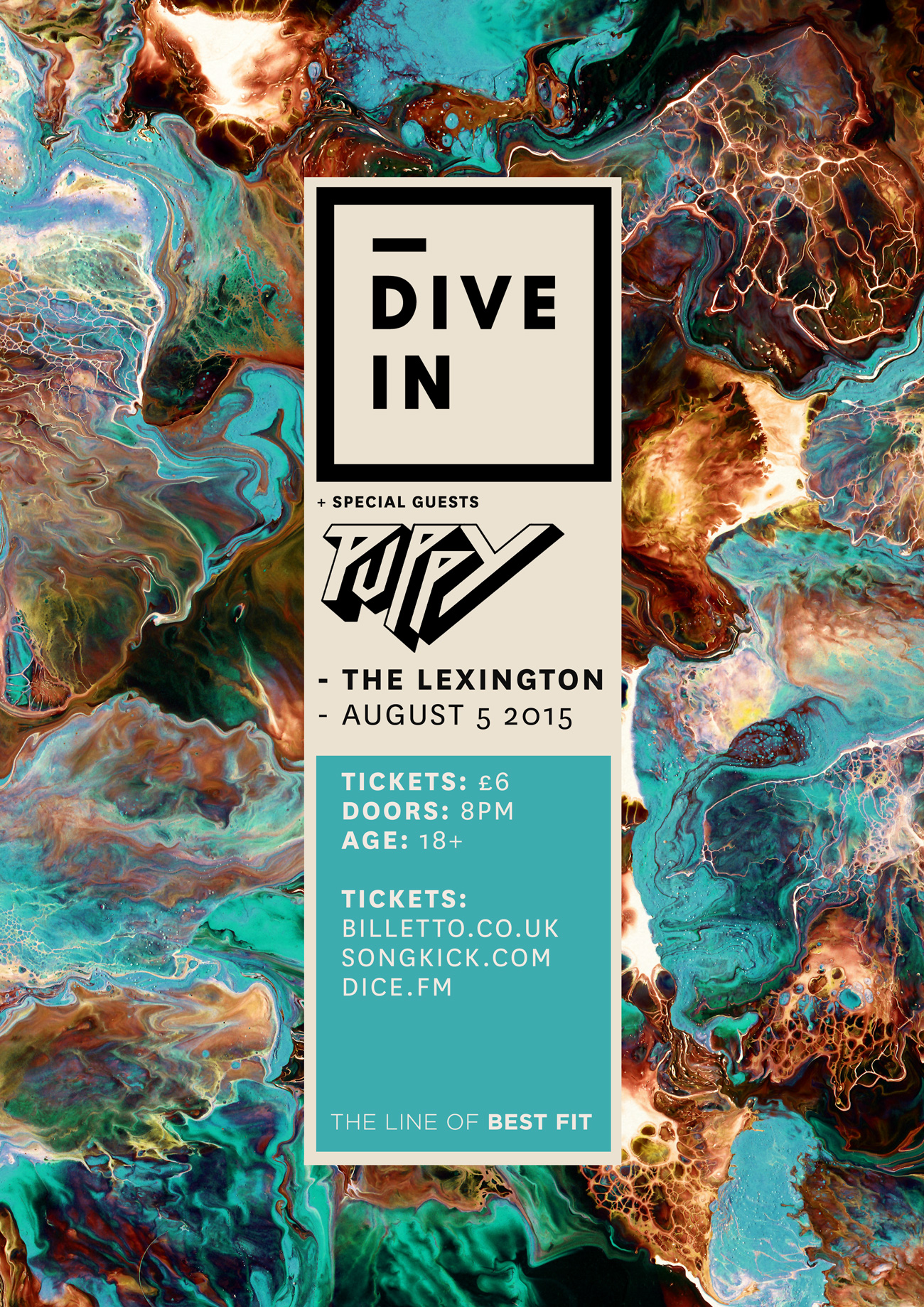